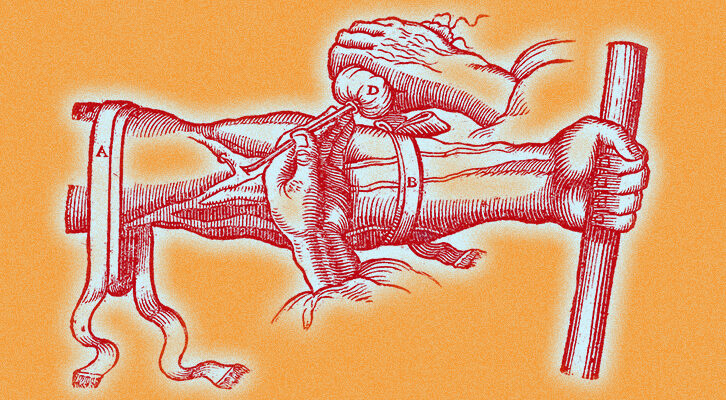 Historical fiction writer Robert Lloyd on a series of bizarre and bloody experiments in Restoration England. 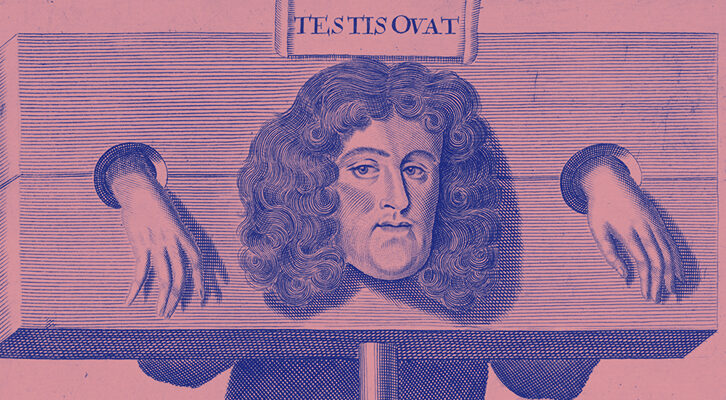 A Rogues Gallery of Restoration England

Late 1670s London was full of larger-than-life characters. Here are 10 of the strangest.