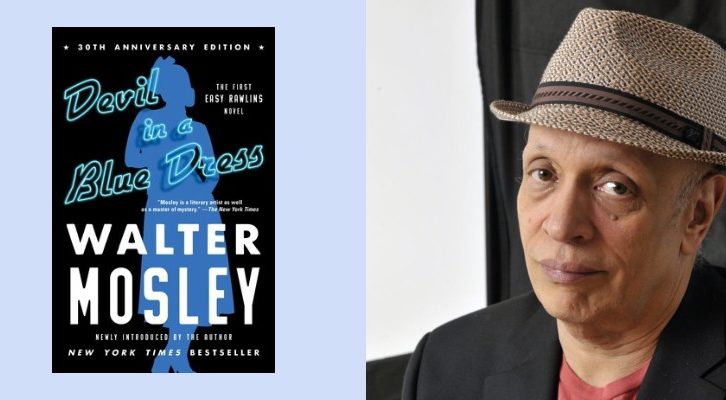 "He has been stopped by a thousand disrespectful policemen and he has brought to light the truths that America, from white nationalists to the Ivy League, has tried its best to hide."