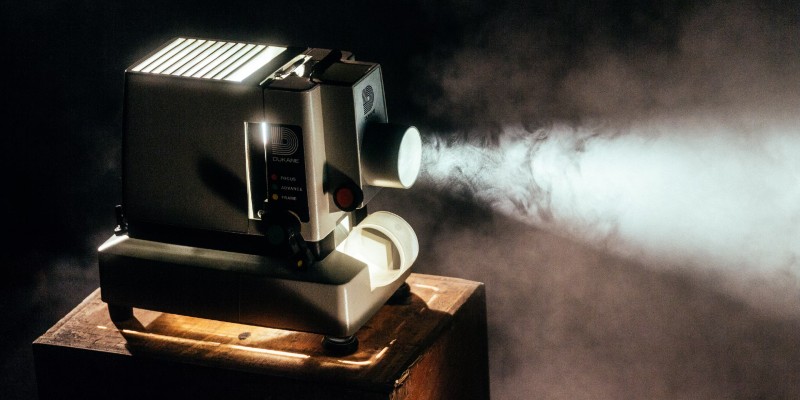 The crime writer's circuitous journey from cinemas to educational sitcoms in Thailand to crime novels.

I’ve never been much of a reader. As a published writer I suppose I should be embarrassed to confess such a thing. But it’s true. As a lad I was too impatient to nuzzle down with a good book. There were too many distractions; girls to chase, balls to kick, cigarettes to choke on. I relied on television and cinema to stoke my cultural development. Those were the days when the TV had to warm up before you got a picture. There were only two channels. For the modest cost of a television license, you could enjoy the dramatic marvels of the BBC and watch hours of sport. Then there were the affordable Saturday morning picture shows. I was a proud minor of the ABC cinema on Wimbledon High Street where I would go… “To see the films we love and shout aloud with glee.” (Song.) We idolized Flash Gordon in black and white, Tom and Jerry, the Three Stooges. Me and Johnny Dukes would stage sword fights on the way home and practice unhelpful dialogue like, “Avast ye scallywags.” Who needed Steinbeck when you had Errol Flynn?

I grew up, as boys must, and found new outlets to shout aloud with glee…about. You learned to appreciate cinema as a venue. You could save up for a month, buy a packet of chocolate raisins, and canoodle with your girlfriend in the back row of the stalls. One eye always trained on the screen in case you missed something. Then there was cinema as a form of education. If you didn’t have a special lady, you could charcoal on a moustache and sneak into stinky airless adult cinemas and fill in the gaps of what they didn’t tell you at school. And soon you didn’t need to go to the cinema at all. There was a whole new world of motion pictures packaged in plastic cassettes on tape that unfurled like wayward spaghetti at crucial plot moments. Who needed books? My visual cortex was rampant.

So how did it happen that I should wake up one morning as a writer? I’ll keep this brief. I had passed through some peculiar portal that turned me into a teacher. For twenty odd years I stood bemused at the front of an assortment of classrooms wondering when fate would return me to my home dimension. At one point, mainly to escape human contact, I took up a position with the open university in Thailand. My task was to teach English via the television. They mistakenly assumed I knew what I was doing. So when I fronted up at the rector’s office with the script for a forty-programme situation comedy called English By Accident, the administration was delighted. It was exactly what they wanted to brighten up their dull programming. I’d planned to collect my salary and leave.

But that was not to be so. The place was bereft of English speakers and sadly lacking in creativity so I was persuaded to stay on to direct my dubious masterpiece. Two miserable years later, we had air time on the two most popular TV channels and EBA had picked up a cult following, not of maids and tuk tuk drivers as had been planned, but from the ranks of the middle-class. Retired bank managers sent me fan mail. Mothers requested private tuition for their obnoxious children. An up-and-coming film production company asked me if I would be kind enough to write them screenplays to add to their portfolio. I had arrived. I wrote six movies all of which I thought were remarkable. I was delighted to have become a movie guy. I was in my element. This was the world in which I belonged. I can recall shouting loud with glee on only three occasions in my life; Rocky I, Indiana Jones I and Star Wars, the fun one. The cinemas had been packed with young people who roared like football fans as the rock chased Indy through the cave. It was magical and there I was, its newest magician. I waited patiently for the recognition I deserved. And waited.

The up-and-coming production company up-and-went taking my scripts with it. None of them reached so much as the pre-production stage. I submitted other works to the industry but was summarily rejected. My confidence was at its lowest ebb. I was either on the streets or back in the classroom. Neither filled me with hope. What could I do?

I guffawed. Writing books wasn’t really me. Too hard. Too passive. Not once had I seen a reader look up from her novel on the London Underground and yell unashamedly. A tight-lipped smug smile was the most you could hope for. I wanted the audience to stand and yell. I wanted delight.

But, if need be, one may take a detour from the high ground. One needs to eat. I went to the airport and bought the four best-selling novels of the month. How difficult could it be? I studied. I wrote books. I wrote a lot. I was accepted. I made money. I retired. I had passed seamlessly through yet another career and come out at the other end relatively unscathed.

But that motion picture showman still lurked within me and one day I opened a Final Draft file buried deep in my documents and read through those magical scripts I’d written thirty years earlier. Most of them were crap. I suppose that was inevitable. But one, Bangkok 2010, was pretty damned good. I read and reread it and decided it was too nice to commit to the graveyard of failure. As I had a lot of free time, I rewrote it as a novel and renamed it, The Motion Picture Teller. My publisher knew me as the writer of a series that had done well. I doubted they’d be interested in a stand-alone. But those scallywags liked it too and there it was, all signed for and ready to publish. It’s still kind of a movie with its own inner-screenplay so my glee lingers on. I hope yours will too. Feel free to yell. 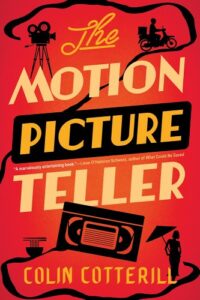 Colin Cotterill is the author of fourteen books in the Dr. Siri Paiboun series. His fiction has won a Dilys Award and a CWA Dagger in the Library. He lives in Chumphon, Thailand, with his wife and a number of deranged dogs. 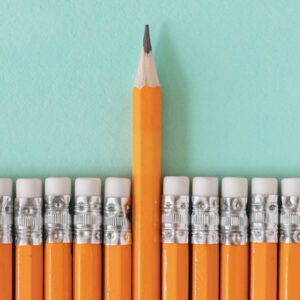 Fiction is freedom in ink. There’s nothing as freeing as pulling up to a blank page, where the only limitation to worlds,...
© LitHub
Back to top