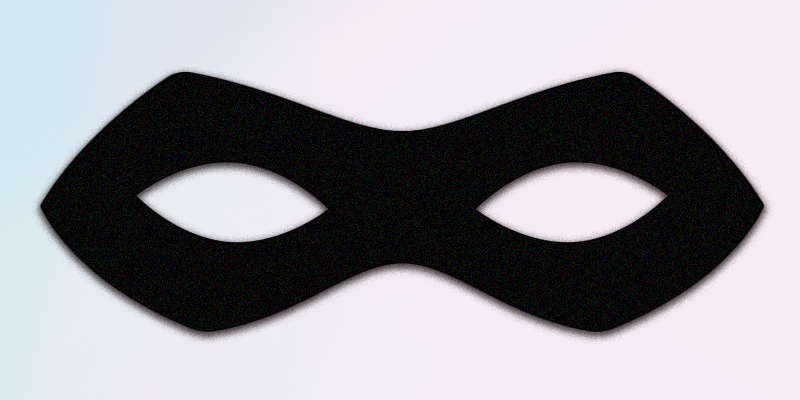 Several years ago, I sat in a Toronto theater watching a production of Les Miserables. The two leads’ singing were technical masterpieces. They were perfect. Indulge me a moment, this is going to get weird—as I sat in that theatre listening to one of the secondary characters sing her solo, I had an inexplicable sensory moment that, to this day, I have not been able to explain. At one point during her solo, I stopped perceiving the music and lyrics. In those few precious moments, I didn’t hear anything, I felt everything. I didn’t even know that was a thing.

On the way home, my husband confirmed his favorites were the two leads. As an audio guy, he understood their technical perfection. He spoke of precision and practice, what it took to create such perfection. Sure, I enjoyed those performances, I just didn’t have a transcendent sensory experience with their art. Turns out I prefer raw, unleashed energy to a perfectly executed sound. There is something incredibly pleasing about unexpected texture.

It shouldn’t be surprising I prefer flawed protagonists and virtuous villains, too. Everyone is a hero in their own story; the compelling part is motivation and action. Why does anyone do what they do? Shakespeare had it right, There is nothing either good or bad but thinking makes it so. Reading a story that begs the question who is really the hero and villain? draws the reader into a fascinating vortex—what is more unsettling than not knowing who is “supposed” to be right or wrong? Entertain me and include my own insecurities; that’s gold!

When you introduce shades of gray and give the reader space to consider dynamic nuances, that is where some serious magic can happen. Reading a story that challenges you to look at your previously held beliefs and values, eyes wide open, maybe even unpacking some of them, or at the very least give them a good clear look—that is a potent story indeed. That is art. Those are the intersections I’m interested in, where story and character inspire real-life contemplation. That happens when the lines get blurred.

It is hard to make a protagonist that blindly follows “law and order” not flat. A protagonist that righteously follows “law and order” until bumping up against injustice, and then does something about it, now that character has built-in layers and texture. That story is going somewhere deeper than good-fights-bad—kapow (i.e. everything blows up)—the end.

What about a villain for villainous sake? A meany bucket because…they’re mean? Hard not to have that character come off as cardboardy. Now, image you’re a villain trying to take over the world and you can’t stay on task because you’re feeling these annoying flickers of virtue. Tortured souls, not in pain, but in light—those are the villains I want to read! I want that texture, that juxtaposition. I want to question who is really the villain, and who is actually the hero? Because in real life, those lines get uncomfortably blurred.

What if the answer to both is both? And that is the intersection I am fascinated by. For me, this is where there is room for character arcs to breath and expand, and maybe even us, too. To be sure, I’m not talking about the no-go zones; everyone has non-negotiable of right and wrong. I’m interested in art helping us grapple with real life. We’re living in polarized times. Yawn. Where’s the texture? The depth? The dogma, I don’t like you because I don’t like you is trendy now, but does it have to be? I don’t think so. Everyone is the hero of their own story, perhaps we should gather round and listen. We might be entertained, and maybe even surprised.

It’s definitely worth a pause and a look, at a book, through the villain’s eyes; to see the world from their unique perspective, and why they feel they are the hero, and the novel’s protagonist is wrong. That not only makes the story that much more interesting, but it ultimately paints it with the most realistic brush in your writing arsenal. 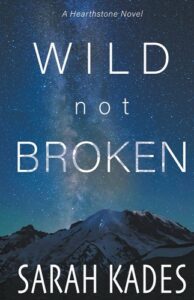 Sarah Kades writes action adventure thrillers with strong environmental themes. She is passionate about culture, landscapes, knowledge accessibility, the arts and Momma Earth. She loves writing books that remind us of the natural nature within each of us, a re-wilding to our true, authentic, best awesome self! Her latest novel, Wild Not Broken, is now available. 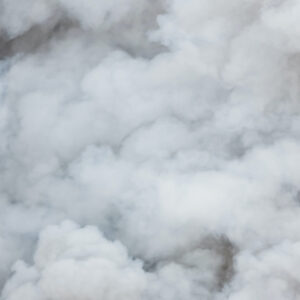 What is happening in Ukraine is a timely reminder of the way the truth gets blurred in time of war. And so it was in Berlin...
© LitHub
Back to top