These are boom days for writers and readers looking for thoughtful, hard-hitting stories about real-life crime. Whether you’re in the mood for a high-octane page-turner, an investigation, or a penetrating memoir, chances are there’s a book (and many a podcast or docu-series) out there for you. Every month, we round up the best new crime non-fiction with recommendations from CrimeReads staff. Here are the selections for April 2020: 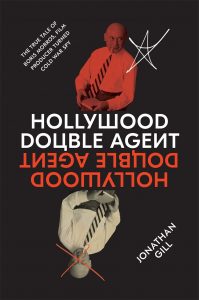 Boris Morros was a rising executive at Paramount Pictures in the 1930s and 40s, head of the studio’s music department and responsible for the scores to some of the era’s most famous pictures. He was also on the Soviet spy payroll during a tumultuous period of purges and the build-up toward war. Morros then began a dangerous, complicated game, playing rival intelligence agencies off one another, all in the seemingly naive pursuit of getting out from under his spy obligations in order to better enjoy his Hollywood success. Gill tells the strange, rollicking history with verve and insight. 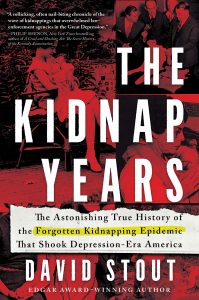 The Kidnap Years: The Astonishing True History of the Forgotten Kidnapping Epidemic That Shook Depression-Era America, by David Stout (Sourcebooks)

David Stout’s fascinating new book makes for a surprisingly timely read as a pandemic sweeps the country, killing scores and crippling the economy. The Kidnap Years looks back at the Great Depression and uncovers a forgotten crime epidemic that swept across the financially drained country: kidnapping. Astonishingly active criminal rings formed in cities and towns across America, preying on citizens up and down the economic ladder. Reading about it now, we’re reminded how fragile the social fabric can be, and how quickly things can descend in times of widespread turmoil. 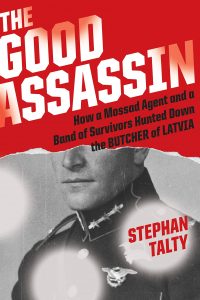 The Good Assassin: How a Mossad Agent and a Band of Survivors Hunted Down the Butcher of Latvia, by Stephan Talty (Houghton Mifflin)

In 1965, the twenty-year statute of limitations on murder charges in Germany meant there was a chance that Nazis who had avoided detection and the Nuremberg Trials could avoid prosecution altogether and live out the remainder of their days openly. Many found this situation untenable, among them Israeli government officials. This began a mission, led by Mossad, to hunt and kill Herbert Cukurs, the notorious Butcher of Latvia, responsible for over thirty thousand murders, then living in Brazil. The idea was to show Germany and the world what would happen if they tried to let criminals go free. The story of the operation, skillfully told by Talty, makes for a fascinating glimpse of the postwar world order and an important reminder of one terrible tragedy among the many perpetrated during the Holocaust. 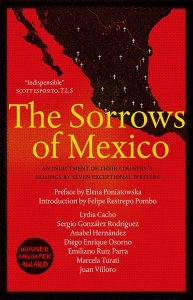 The Sorrows of Mexico (Quercus)

This one is a powerful read, a collection of reports and essays from seven of the best journalists working in Mexico today, each taking on a different facet of the corruption and violence yielded from the country’s narco-traffickers and the seemingly never-ending, misguided “war on drugs.” Standout contributions come from Diego Enrique Osorno, Juan Villoro, Anabel Hernández, and Emiliano Ruiz Parra, but it’s the project as a whole that carries such weight, offering readers a nuanced, clear-eyed look at a nation’s ongoing trauma. 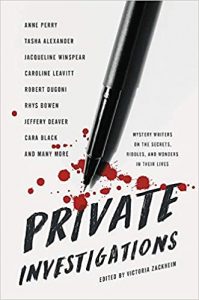 Private Investigations: Mystery Writers on the Secrets, Riddles, and Wonders in Their Lives, edited by Victoria Zackheim (Seal Press)

This new anthology asks some of the best mystery fiction authors at work today an intriguing question: what are the real-life mysteries that have a hold on you? Authors explore everyday questions and decades-old traumas in first-person, true “mystery” stories. The result is a compelling look into the personal lives and preoccupations of some of our favorite novelists. 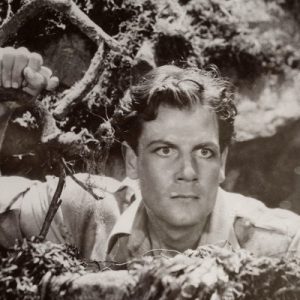 I was, and remain, a student of war and of the hunt. Experiences in combat and in the backcountry helped shape me into the citizen,...
© LitHub
Back to top