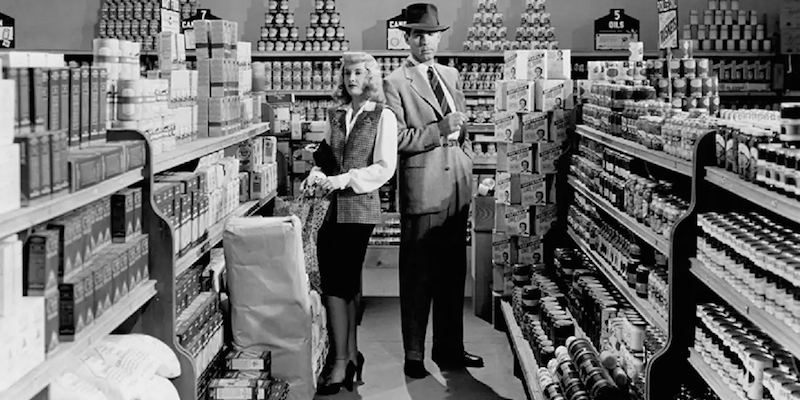 Happy Suburban Life Can't Erase Their True Natures, Only Conceal Them for a Little While

And yet, there are other villains who aren’t necessarily born bad seeds. Instead, they turn toward the darkness only when they’re pushed beyond their limits.  Life has worn them down to their breaking point . . . and then they snap. These stories are often even more terrifying. They force you to wonder if everyone—perhaps even you—could have a killer lurking inside.

In my new release, The Last Affair, Gwen Landon appears to lead a charmed life. She’s married to a great guy, has two wonderful kids and lives in a gorgeous home in a wealthy Floridian town. But then she’s found violently murdered, her head caved in with a paving stone. It quickly becomes clear that Gwen is not the person everyone thought she was. Is it possible the victim might just turn out to be the villain? And how far can you push someone before their rage becomes something that’s no longer in their control?

If you enjoy stories about ordinary people who turn villainous, I’ve put together a reading list you won’t want to miss. 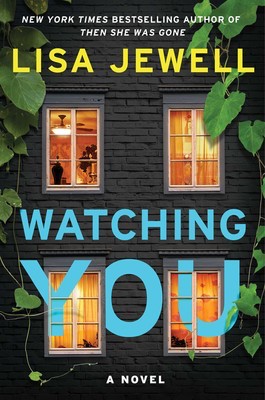 If you’re a thriller junky and haven’t discovered the wonderful Lisa Jewell, you’re in for a treat.  All her books are compulsively readable, with well-drawn characters and plots that will keep you guessing.  In Watching You, which takes place in a well-heeled English village, everyone is . . . well, watching each other.  Peering out windows, trailing their prey down the street, lurking outside of houses.  There’s the handsome headmaster of the local private school.  The student who has a crush on him.  Her disapproving best friend, and the best friend’s mentally ill mother.  The headmaster’s snooping son.  A body appears early in the story, but you’ll have to read on to find out who is the victim . . . and who is the killer.  I couldn’t put it down, and I doubt you’ll be able to either. 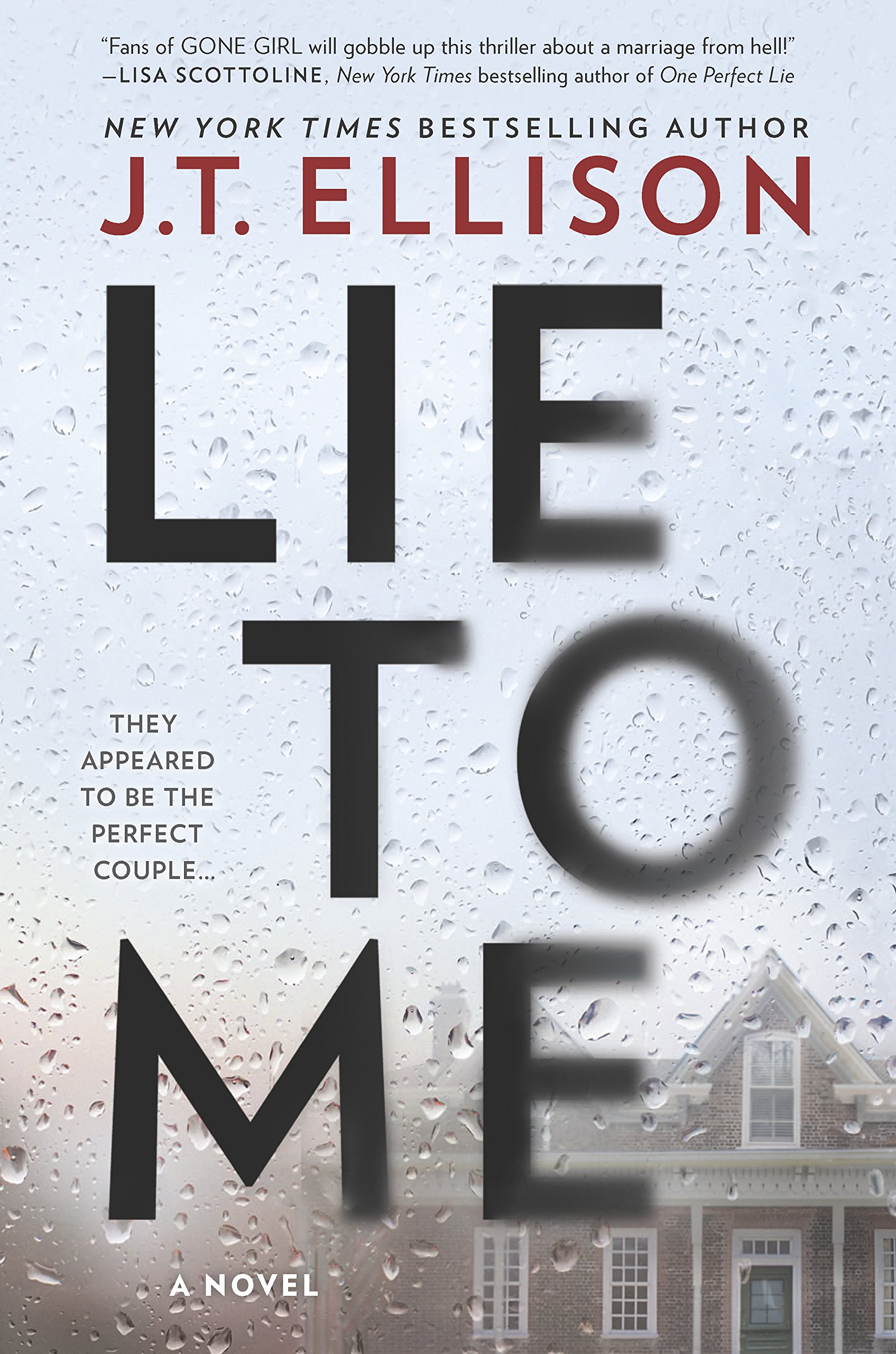 Lie To Me by J.T. Ellison

Grief is a force that can break even the strongest spirits.  Ethan and Sutton Montclair certainly learn that, as their marriage crumbles after their son dies from SIDS, each spouse blaming the other for their baby’s death.  Then one morning, Ethan wakes to find Sutton gone, leaving behind a note telling him not to look for her.  The fact that she hasn’t taken her purse, passport or clothing instantly causes the police to become suspicious . . . and Ethan is the main person of interest in her disappearance.  What happened to Sutton?  And what really happened to the Montclairs’ baby? 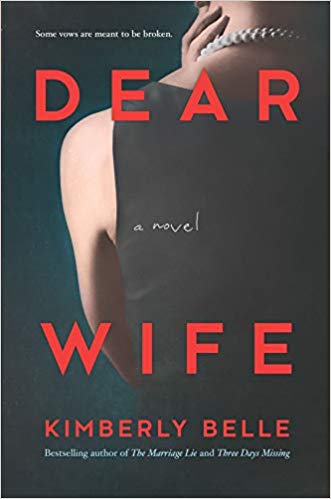 It is a truth of life that no one from the outside knows what happens within a marriage, and Kimberly Bell explores that in this chilling novel.  Beth Murphy is on the run, fleeing from her abusive husband.  Several hundred miles away, Sabine Hardison has gone missing, her car found abandoned.  The book is told from the alternating points of view of Beth, Sabine’s husband Jeffrey, and the detective investigating Sabine’s disappearance.  Did Jeffrey kill Sabine?  And how is her disappearance connected to Beth?  Belle does a masterful job moving the story along at a heart-pounding pace right up the very surprising end. 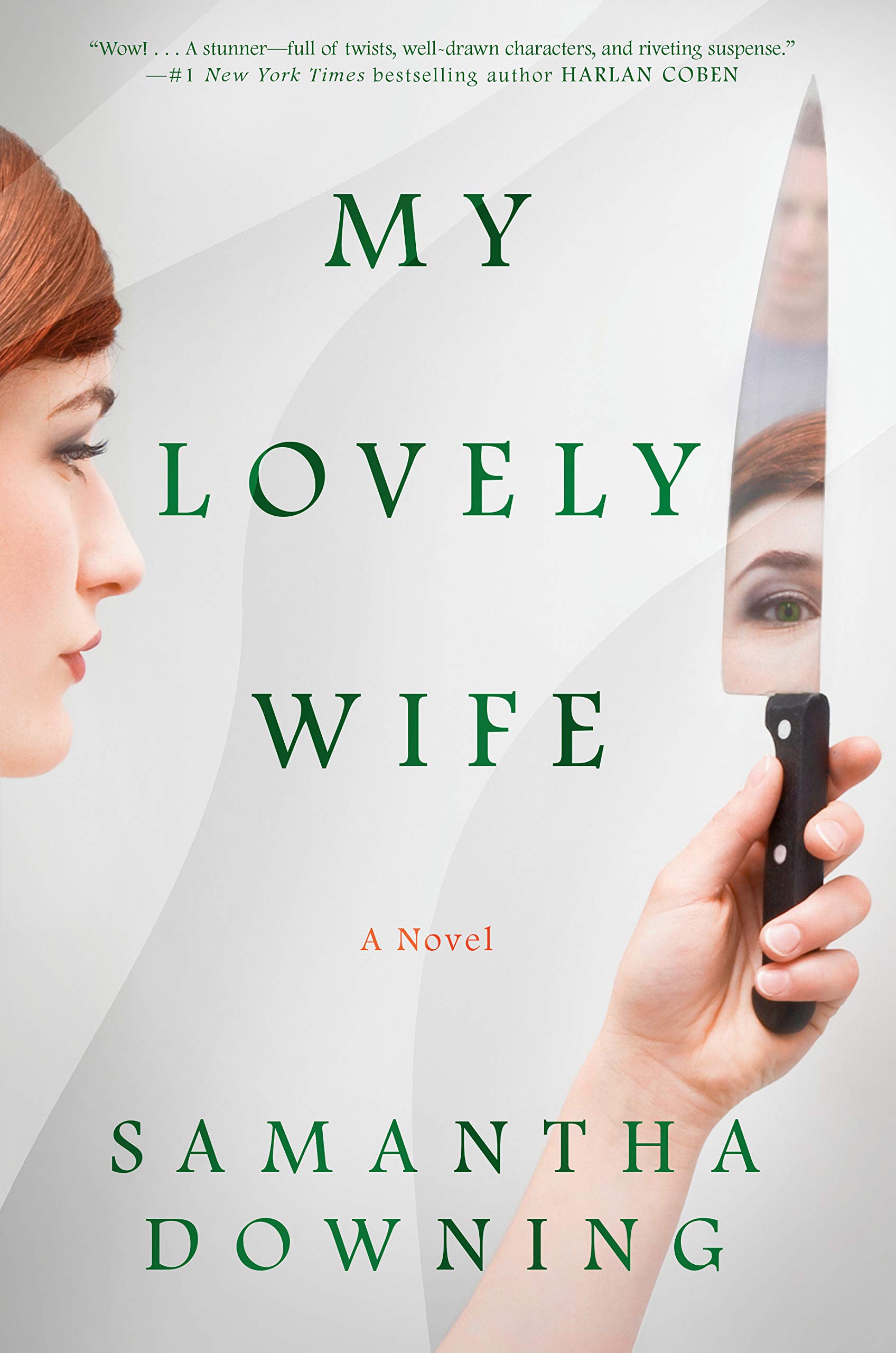 My Lovely Wife starts with a disturbing premise—a couple decides to spice up their relationship by abducting and murdering young women together.  Millicent and her husband, the narrator who is never named, have been married for fifteen years and live in an upscale suburban neighborhood outside of Orlando.  Their marriage has common stressors – money problems, stagnating careers, caring for their children.  But their solution to relieving that stress is anything but common.  As the book unfolds, however, it becomes clear that the narrator might not be as willing a participant as originally thought.  How far would you go to keep your spouse happy? 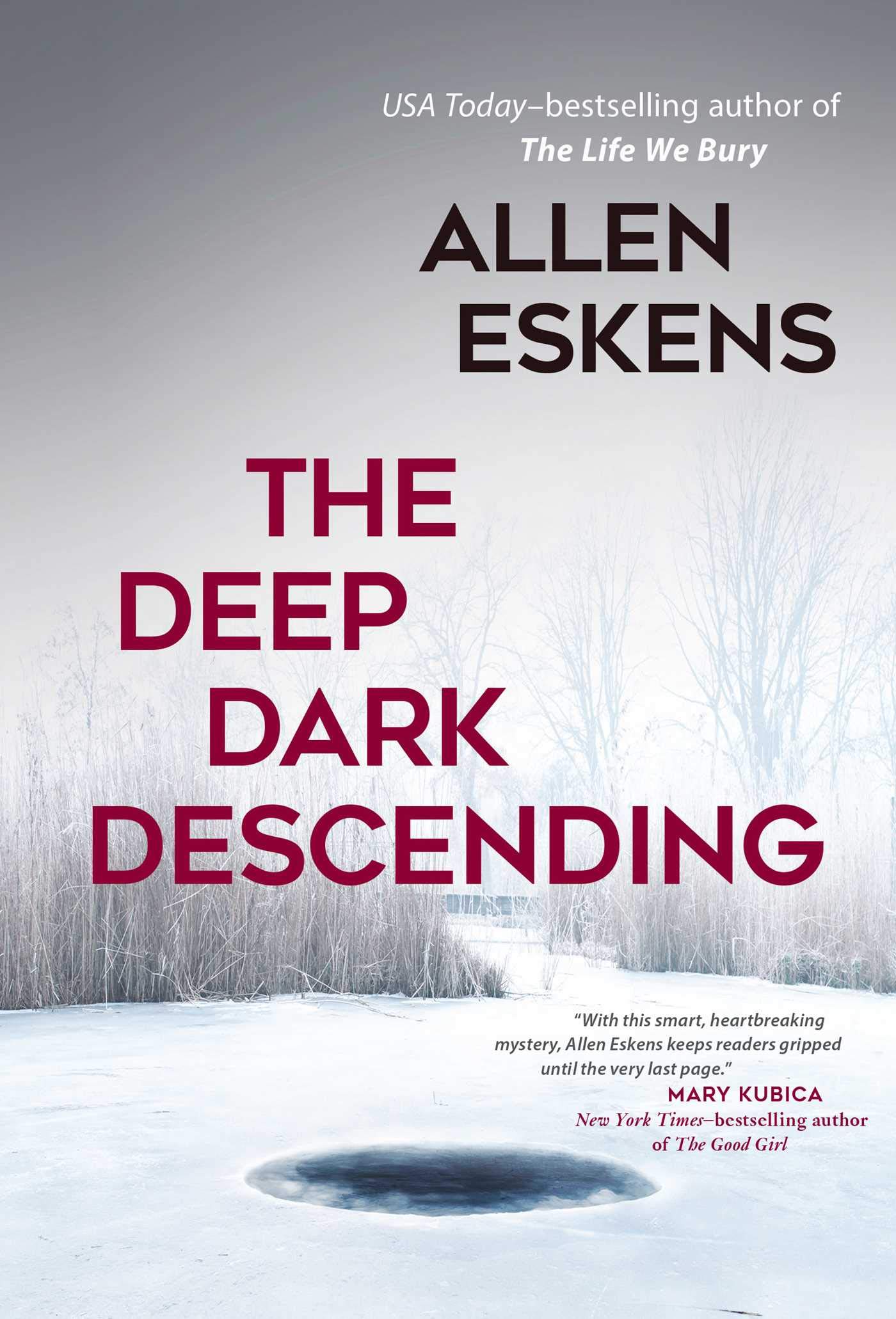 Police Detective Max Rupert has always been one of the good guys.  Then he discovers that his wife’s death wasn’t an accidental hit-and-run as first thought . . . but a well-planned murder.  Max becomes obsessed with discovering the identity of her killer and exacting his revenge, even if that means turning away from very principles he’s built his life and career on.  A thoughtful examination of the very human impulse for vengeance, and the costs it carries.

Margot Hunt is the pseudonym of a bestselling writer of twelve previous novels. Her work has been praised by Publisher's Weekly, Booklist and Kirkus Reviews. For Better or Worse is her latest psychological thriller, and is the December 2018 crime and mystery selection for the Book of the Month Club.

Rural Mysteries: Crime Authors Get in Touch With Their Agrarian Roots 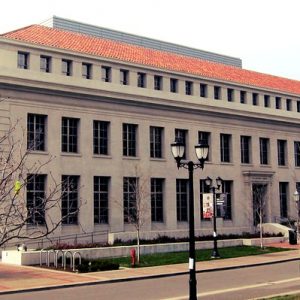 My protagonist in the upcoming 42nd Street Library mystery, Murder Off the Page, Raymond Ambler, is the curator of a fictional...
© LitHub
Back to top