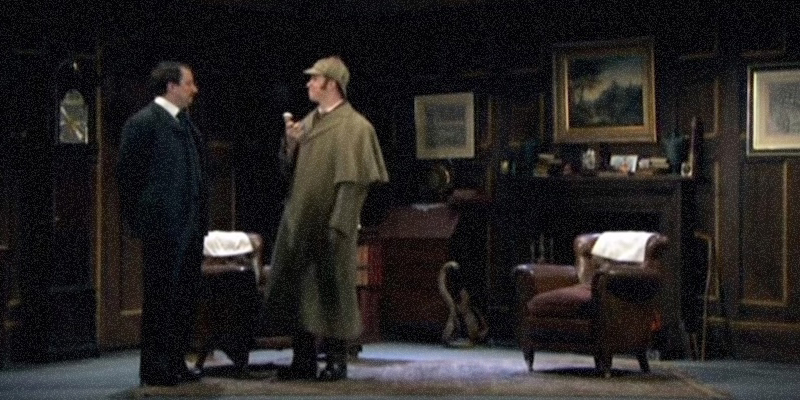 Holmes and Watson are at it again, this time solving the case of how to make us feel joy again.

For what it’s worth, I laughed so long and hard. And I needed it. 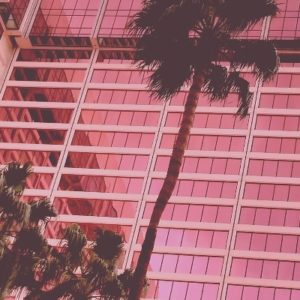 The SHOT Show held annually in Las Vegas is a multicolored, multifaceted, overwhelming, ballistic, gargantuan, flamboyant,...
© LitHub
Back to top