Nordic Noir, Corruption in Rome, and Locked Doors in Japan

Every month, like customs agents with a penchant for literature, we’re scouring the latest imports to these shores looking for the best crime novels, mysteries, and thrillers. Whether you’re a devotee of Nordic Noir, French crime, or you’re looking for the next big thing from the far corners of the mysterious world, chances are there’s a good book headed your way. Up this month: a Nordic Noir legend, trouble in the South of France, a Japanese locked-room mystery, and more. 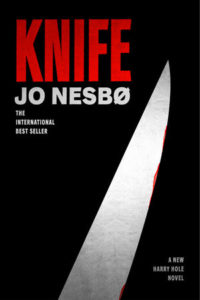 The new Harry Hole novel is finally here. This time around, everyone’s favorite gruff Norwegian detective has been assigned to the cold case unit (a shift that served the Harry Bosch series quite well) and is trying to balance his new job poking around on long dormant cases with his own contemporary vengeance mission. Readers are sure to have all the cool Scandinavian atmospherics they’ve grown to love along with a few dark new twists to the series. 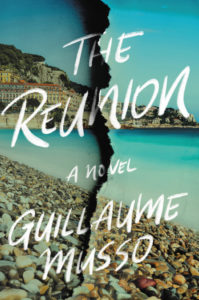 A tiny boarding school on the coast in the South of France is the setting for Musso’s new thriller, which has already been a hit in Europe, but will mark the author’s US debut. The action revolves around a twenty-fifth high school reunion, which brings two students back to the scene of a tragedy they participated in and covered up—a young woman tragically dead, and the body buried in the walls of the school that’s set to be demolished. Despite the ticking-clock premise, Musso takes time to set the atmosphere, with lush details that transport the reader to a locale that’s at once glamorous and also laced with a deep, abiding sadness. 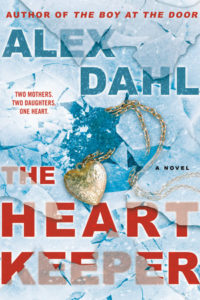 From one of the biggest voices in Scandi-Noir comes a new tale of doubles and obsession. One woman’s daughter, in death, gives life to another woman’s daughter in need of a heart transplant, but their connection goes much further than anyone planned, as grieving mother Allison becomes convinced that the young donee is host to her daughter’s spirit, as well as her heart. This should be a perfect psychological noir, with love and obsession at the center of this complex, tragic story. 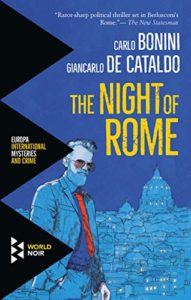 Bonini and de Cataldo bring a new sense of urgency to this tale of corruption, power vacuums, and the new Italy. Against the backdrop of a hopeful Rome, celebrating a new Pope and the incarceration of a mafia don, rising politicians clash with ambitious gangsters in what’s bound to be one of the most heavy-hitting noirs of the year. 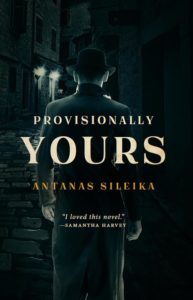 This one falls into the rarified category of diplomacy noir. Justas Adamonis, a veteran of the Russian Civil War trained in counterintelligence, returns to his native Lithuania to recover after the war, only to be swiftly recruited into the Lithuanian Secret Service, where his skills quickly come in handy as he begins an elaborate dance of deception with a former American diplomat and his wife, a distant cousin of Justus. Provisionally Yours came out in June, but we loved this one so much when we read it that we had to recommend it. 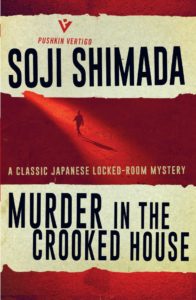 Soji Shimada, The Case of the Crooked House (Pushkin Press)

This fiendish locked-room mystery is the perfect read for fans of puzzles (and fans of really weird architecture. Like, absurdly weird.) In a crooked house located way up in the mountains of Northern Japan, a group of visitors gathers. When one of their number is murdered, and the guests and police alike are trapped in the house during a snowstorm, all must team up to investigate both the murder and the secrets of the house itself. 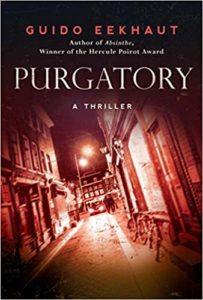 The follow-up in a new, award-winning detective series out of Belgium, Purgatory follows the latest case for Walter Eekhaut, chief inspector with the Brussels piece currently serving out his own special kind of exile in Amsterdam. The new case brings him across the mountains and back into Belgium, as a string of dead bodies burned alive and left latent with religious symbolism hints at a broader conspiracy possibly involving an apocalyptic cult. The material here is pitch black, but the writing and the casework is lively, as Eekhaut’s detective comes further into focus and the crimes grow more horrifying. 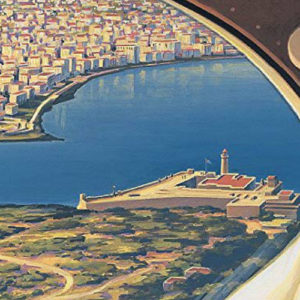 I travelled in the backpacker mode for the first time at the age of twenty, when I left my study-abroad program in China...
© LitHub
Back to top