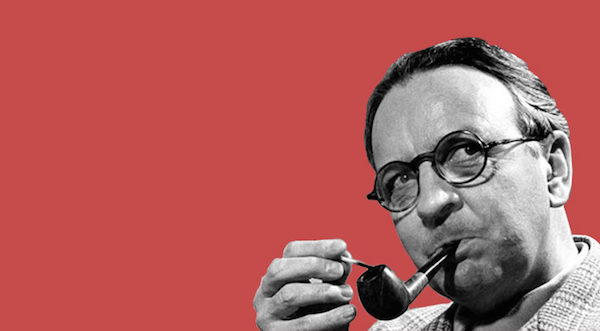 THIS WEEK: On July 23rd, 1888, Raymond Chandler was born in Chicago, Illinois.
Share: 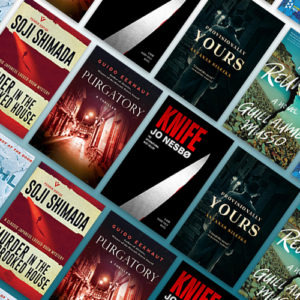