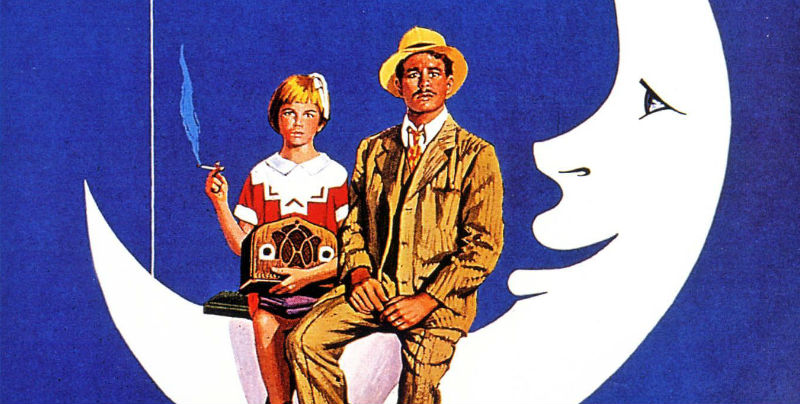 A Look Back at the Grifters, the Con Artists, and the Stories

The Summer of Scam, Grifter Season…Like any good con man, the Summer of 2018 has gone by many names. Given the state of the country, it was only appropriate that the stories seizing hold of the cultural imagination this year were stories of tricksters, thieves, long conners and fraudsters. There were signs going months back—the Dirty John podcast, Rachel Monroe’s story about the fall of Derek Alldred for The Atlantic—but really the Summer of Scam kicked into high gear starting around May, when the Anna Delvey story dropped just in time for everyone to be talking about it at their Memorial Day barbecues. It was the perfect confidence tale—a young woman with no particular gifts, charm, or assets wins over New York society mostly by giving out $100 bills and throwing parties that nobody stayed to pay for, thereby revealing the flimsy foundation the whole glittering world was built on in the first place. Delvey soon gave way to other stories: the literary world scammer, the hacked clarinetist, the royal wedding expert. We couldn’t get enough.

At CrimeReads, we’ve been in on the con artist story from jump street, and this summer was no different. To commemorate the season’s end, we decided to take a look back at our summer articles about fraudsters and scams. In some, the con artist is the hero; in others, the villain. Imposters abound and victims multiply. There are more to come, but for now, read these few stories, stay vigilant, watch out for German heiresses, and don’t take any wooden nickels.

1. A Preacher, a Scam, and a Massacre in Brooklyn, by Sarah Weinman

“If you were a young girl, black or white, riding in LeGrand’s tricked-out Cadillac, living at the Church, or its satellite 58-acre estate in White Sulphur Springs, a Catskills area about a hundred miles north of the city, there was no predicting whether you would make it out of the premises alive.” In 1970s NYC, women dressed as nuns could be found collecting funds for a Brooklyn church. Then they began to disappear. Sarah Weinman investigates a preacher with a long-running scam, the dark secrets hidden inside a Crown Heights townhouse, and the legacy of a truly chilling string of crimes.

“I reflected on the literary ‘frauds’ I care most deeply about—the ones I most despaired at seeing unmasked—I realized they were intelligent, creative and capable people who felt like phonies largely because they fell outside the so-called ‘acceptable’ norms of race, gender and socioeconomics.” From The Secret History to Middlesex, Koren Zailckas looks at some of her favorite literary characters in a new light and meditates on the power of imposter syndrome in great fiction.

3. Portrait of a Jazz Age Con Artist, by Paul Willetts

Edgar Laplante—better known as “Chief White Elk”—is one of the more bizarre figures in American history. He was a washed up vaudeville performer who pretended to be a war hero and a Cherokee chief, then when his scam went sour in the States, he took to Europe and was warmly embraced as an American hero by Mussolini and the fascist regime in Italy. In this passage from Paul Willetts’s new book, we ride along with Laplante in the early days of his new scam and in the process get a snapshot of the life of a confidence man in Jazz Age America—a strange life of boarding houses, benefit parties, and quick trains out of town, onto the next scam.

4. Searching for the French Psychic Behind a $200MM Scam, by Blake Ellis and Melanie Hicken

Years ago, Blake Ellis and Melanie Hicken, two investigative reporters with CNN Money, started hearing about a mail-in scam that was bilking elderly Americans out of their money. The scam involved a psychic and was well targeted at a vulnerable population. The reporters thought that it was an isolated con job, but the more they dug into it, the more victims they found. Ultimately, they concluded that it was a worldwide scam pulling in hundreds of millions of dollars. For years, they investigated and tried to interest US authorities, with little success. Finally, they heard from Maria Duval, the supposed French psychic behind the grift. Trekking to France, they finally come face-to-face with the woman they believe to be the mastermind. That’s where the story gets more complicated.

5. The Most Daring Imposters in Fiction, by Louise Candlish

With a learned and loving nod to the classics of Highsmith, Du Maurier, and Christie, as well as a host of newer works, author Louise Candlish looks at the tradition of imposters and substituted identities in crime fiction, identifying the most daring and memorable among them.

6. The Fall of the Confidence Man, by Naomi Shavin

At the cusp of the Summer of Scam, Naomi Shavin looks at some of the year’s early stories about confidence men—Dirty John, “Worst Roommate Ever,” and “The Perfect Man Who Wasn’t.” Looking for the through-lines in their stories, she finds a complicated interplay between these stories of grifter men and the #MeToo movement. “Wouldn’t things be easier, on some level,” she asks, “if a few prolifically terrible men were responsible for the proliferation of misogyny?”

7. How A Renegade Historian Unmasked An Imposter, by Javier Cercas

This adapted passage from Javier Cercas’ newly translated The Impostor is perhaps the outlier on this list, given that the subject of Cercas’ investigation, Enric Marco, was exposed as a fraud back in 2005, after decades of lying about his experiences during WWII. However, there couldn’t have been better timing for the English translation of Cercas’ book on Marco and the nature of national fictions, published at the end of a long, hot summer of scammers, con artists, and impostors galore. Here, in an adapted passage from his new work The Impostor, Javier Cercas tells the story of how an obscure Spanish historian named Benito Bermejo came to know Marco, and gradually, to also doubt his story, and how historical amnesia can result in too easy an acceptance of a heroic tale. 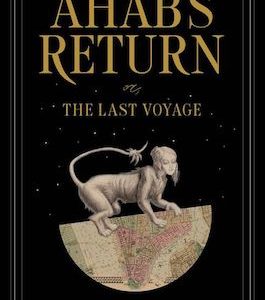 Ahab wasn’t very good at waiting. We sat in my parlor office after dinner, killing time till the clock struck twelve. I, of course,...
© LitHub
Back to top