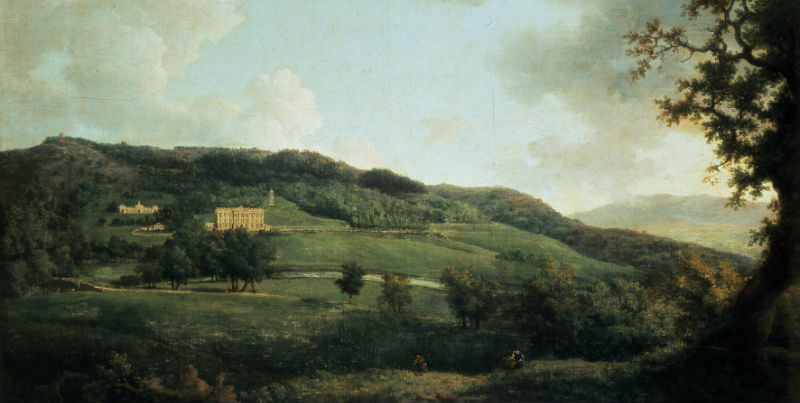 14 Mysteries and Sleuths That Serve as Travel Guides to Britain

We travel to England at least once a year to research settings for both the Ian Rutledge and the Bess Crawford mysteries. Actually being there gives us a terrific range of action, creates a strong sense of place and time for each book, and makes our characters come alive because they spring from real roots. It’s this love of setting that we enjoy when other authors capture a world they’ve explored. Their characters in turn become our guides, carrying us along with them on the printed page. So—which characters have made our list of great “tour guides”? 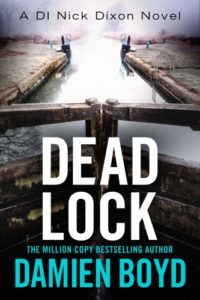 Somerset, famous for Glastonbury and Wells Cathedral, is where Damien Boyd’s Nick Dixon holds sway, and before you know it, you find yourself right at home there with him, exploring his favorite murder scenes. 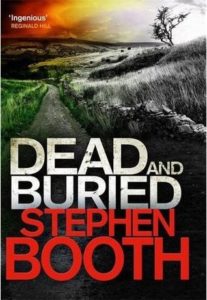 Derbyshire belongs to Stephen Booth, and he’s a great tour guide for an area that has unique scenery, villages, and character. There are secretive places in Derbyshire—we’ve discovered a few ourselves. 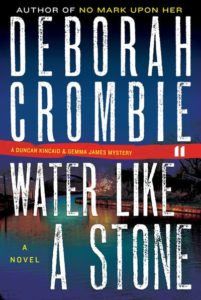 England has a complex of historic and fascinating canal systems. Deborah Crombie captured the essence of one group of them wonderfully well in Water Like a Stone, when Duncan and Gemma go to Cheshire.  It’s a unique way of life, on the water and beside it.

We have to include REBECCA, by Daphne Du Maurier, even though that isn’t the main character’s name. She doesn’t have one. Still, it captures the spirit of Cornwall so well. And the opening lines are the best “hook” ever, as Manderley begins to weave its spell. 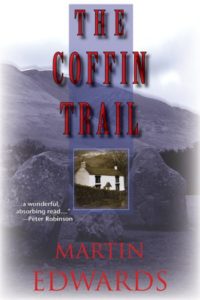 Martin Edwards knows the Lake District intimately, and his mysteries set there introduces us to an intriguing world the tourist rarely sees on holiday. Besides, who could resist a title like The Coffin Trail? 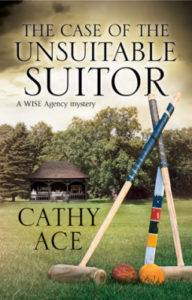 Cait Morgan, her Welsh criminologist, often sleuths abroad, but the WISE Enquires Agency mysteries are wonderfully evocative of southern Wales with a group of women detectives. Coal mining and shipping once supported that part of the country, and before that the Norman-Welsh wars gave rise to some rather spectacular castles. And, Swansea is the home of poet Dylan Thomas. 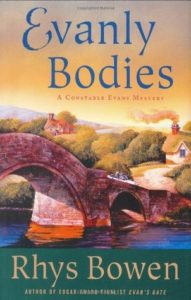 Rhys Bowen’s Evan Evans is a constable in northern Wales, which has quite different scenery and a very unique atmosphere. Slate is mined up here, and Snowdonia, a high peak, can be visited by cog railway or climbed. Walking up, you can find a dozen places to leave a body or two. Caenarvon Castle is where the Princes of Wales are crowned. 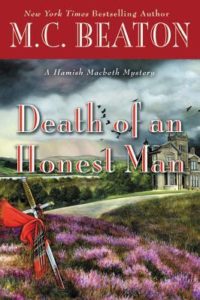 M.C. Beaton takes us to “Lochdubh” (a town in Sutherland) with Hamish Macbeth—a part of the Highlands most tourists never venture to but shouldn’t miss. The county is known for its fierce regiment, but there are famous gardens here too. It’s as Highland as you can get. 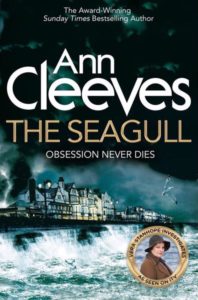 Ann Cleeve shows off the Shetland Islands in her Jimmy Perez mysteries, and that’s another place off the tourist map that worth “visiting.” Ancient ruins, sea coasts, and a very different outlook on life mark this far north once-Viking home. Back in England, there’s also Ann’s Vera Stanhope. There are lonely coastal stretches here, and castles and towns that once felt the wrath of Scottish Border raiders.  Anne Boleyn was said to love one of the ruling Percy family, but chose Henry VIII instead. 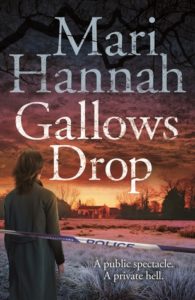 Mari Hannah uses a different corner of the same county in her Kate Daniels books, and she describes her patch with the skill she also brings to her policework—which is formidable. Her base is Newcastle, of the Coals to Newcastle fame, but she also explores places like Hexham, close to the Roman Wall. 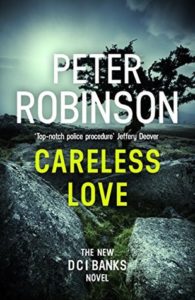 Peter Robinson explores much of Yorkshire with a grittier detective, Inspector Alan Banks, whose intensity doesn’t detract from his ability to make each setting as memorable as his inquiry there.  You may think you know that county—York and the ruins of once-great abbeys—but Peter takes you to corners you haven’t discovered. 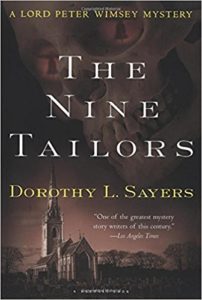 For the unusual Fen country of Cambridgeshire, where Ely Cathedral once seemed to float above miles of marshes, now drained for farming, Dorothy L. Sayers sends Lord Peter Wimsey to solve a murder in the classic, Nine Tailors, which is also about change ringing, in which people gather to ring church bells in set mathematical variations. The Nine Tailors is one of these variations. Very English! 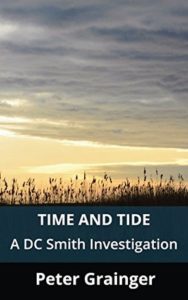 Not far away in Norfolk is Peter Grainger’s DC Smith who is as intriguing as his East Anglia patch. Once a DCI, he’s retired—and now a detective constable. Admiral Nelson was born in a small village rectory close by The Wash, where King John was said to have lost his treasure. 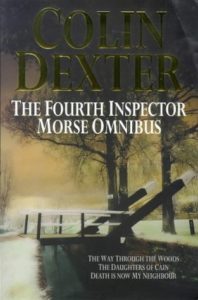 Colin Dexter has Oxford all but sewed up with his Morse series, and it’s a city well worth exploring—easier to get to know in a book before venturing there on foot. It’s a world that Morse and Lewis are happy to share. We’ve grown to love both of them on PBS, and Endeavor too, but it’s always nice to go back to the Morse books.

We could go on and on, because it’s rather like traveling with a friend, to join an author and his/her characters on the road. This is only a delicious taste of the feast that’s out there. And such books give both the tourist and the armchair traveler their money’s worth in mystery and sightseeing.

Charles and Caroline Todd, who, under the pen name Charles Todd, write their own two historical series about the Great War, The Ian Rutledge Mysteries and the Bess Crawford Mysteries, as well as two standalones and many short stories. 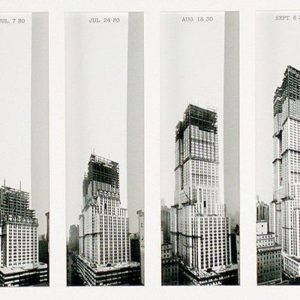 The inspiration for the Art Deco Mysteries comes from my move to New York City just two weeks after 9/11. I witnessed firsthand...
© LitHub
Back to top