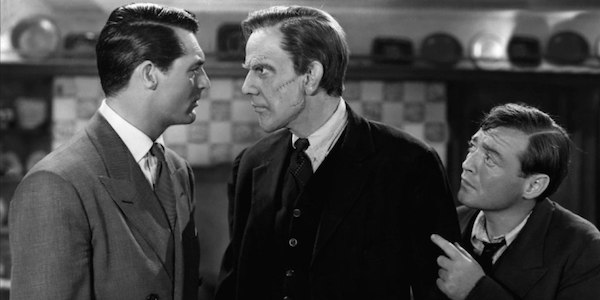 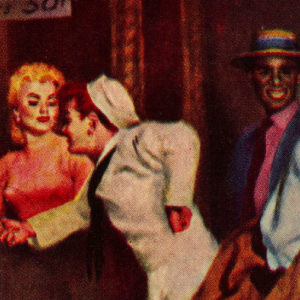 Last year in the United States, over 72,000 people died after overdosing on drugs. That’s more than the number of Americans...
© LitHub
Back to top