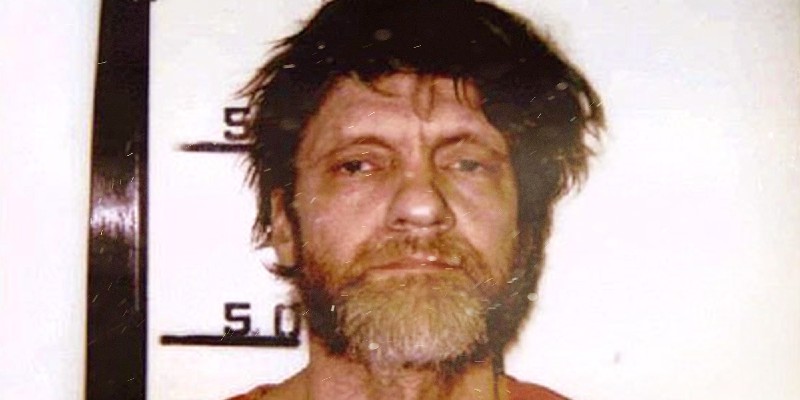 Looking back on one of the Bureau's most confounding manhunts.

As the daughter of an FBI agent and a third-generation federal prosecutor, I wanted to know how the FBI had handled this excruciatingly long hunt. As a journalist, I had questions about whether there were battles within the FBI as the hunt languished between bombings. I wondered whether there was tension, even discord, amongst agents on how to proceed during the investigation and hunt for this terrorist who had alluded them for so many years. 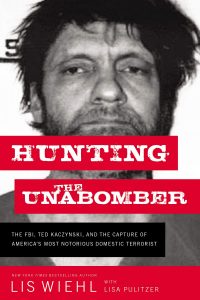 My own hunt for answers led me to retired Special Agent Patrick Webb. When I met the agent in 2018, he seemed to have a pastoral existence New Hampshire, quite a change from his days as the Supervisory Agent in San Francisco heading the Unabomber investigation. Agent Webb hadn’t spoken publicly much about his days on the Unabomber case. (A lot of FBI agents are like that.). But Agent Webb was upset about a recent television miniseries on the Unabomber that he said had grossly mischaracterized significant pieces of the FBI’s investigation, including making up a meeting between an FBI agent and Kaczynski. Webb said he’d help me tell the story of what really happened, and he’d direct me to additional primary sources who could also tell the story. Webb held true to his promise until the day he died of cancer in 2019.

One of the behind-the-headlines scenes that plays out in Hunting the Unabomber is the drama between the FBI top brass in D.C. who are getting ready to pull the plug on the entire Unabomber investigation and Webb and a few other agents who believe that stopping the investigation is the wrong move—despite the fact that there hasn’t been a bombing in a number of years, morale amongst agents is low, and leads are nil. Webb and his colleagues can feel in their bones that the Unabomber will strike again. Will they be successful in convincing their superiors to keep hunting? Or will the FBI stop looking for Ted Kaczynski, who is, unbeknownst to them, planning his next attack?

I’ve seen many white-collar criminal cases or fraud cases that have gone on for years with very few leads and paper trails that often lead to dead ends. But this was a criminal case, and still nothing existed to give investigators traction. “Follow the money” is the mantra for many investigations, but in the UNABOM case there was no money to follow. There was no effort at extortion, no manifesto that would help define motive. The investigators were trying to track down a ghost, and thousands of pages of documents proved of little or any value.

The lack of a clear motive was the most perplexing question. Why was he sending these bombs? The fact that the case was multi-jurisdictional was presumed. That’s why it became a federal case, after all. But the lack of a consistent target or theme behind the targets was an enormous frustration.

Excerpted from from Hunting the Unabomber by Lis Wiehl

Investigators can’t analyze or look for clues in a vacuum. They have to analyze them against the backdrop of a potential motive, to think of why a person or persons would act the way they do in order to predict why they will act a certain way in the future.

In the bank robbery cases I prosecuted, I would look at a bank robber and see what he had done, his pattern and behavior over time; and more than once I had been able to anticipate and catch him at his next job. In those instances, the motive was obvious: money. I just had to analyze pattern and behavior. With the Unabomber, there was seemingly no way to analyze pattern or behavior to ascertain motive, and no motive emerged no matter how long and hard investigators analyzed the case.

With the Unabomber, investigators were dealing with someone who was very intelligent but the usual motives—money, revenge, sex—did not seem to apply.

With the Unabomber, investigators were dealing with someone who was very intelligent but the usual motives—money, revenge, sex—did not seem to apply. So what was it that had him targeting professors and grad students and researchers and computer store owners and airline executives? And, more important, why had he suddenly stopped?

This brought the FBI to the pivotal point where, because of the lack of any real progress in the case, some at headquarters questioned whether the bureau should continue to support the investigation. There was speculation that the Unabomber might never resurface either because he was no longer alive, or he had been arrested and was incarcerated for some other crime.

In early December, Webb received the call from headquarters directing him to stage what would prove to be the pivotal UNABOM conference in San Francisco, where Webb and the others working the case would learn that headquarters intended to close down the investigation. It had been nearly six years since the drawing of the suspect had been released to the public, and despite countless tips and innumerable man-hours from investigators, the team still had no solid leads and was no closer to arresting someone than they were six years earlier. It was there at the Holiday Inn at Union Square that Bob Pocica from the Criminal Investigation Division revealed the bureau’s waning interest in pursuing the Unabomber. It is anyone’s guess how things would have shaken out if Agents Webb and Conway hadn’t taken upon themselves to convince Lab Chief Chris Ronay to fight to keep the task force running for another year.

Taken from Hunting the Unabomber by Lis Wiehl. Copyright © 2020 by Lis Wiehl. Used by permission of Thomas Nelson. www.thomasnelson.com

Lis Wiehl is the former legal analyst for Fox News and the O'Reilly Factor and has appeared regularly on Your World with Neil Cavuto, Lou Dobbs Tonight, and the Imus morning shows. The former co-host of WOR radio's "WOR Tonight with Joe Concha and Lis Wiehl," she has served as legal analyst and reporter for NBC News and NPR's All Things Considered, as a federal prosecutor in the United States Attorney's office, and was a tenured professor of law at the University of Washington. She appears frequently on CNN as a legal analyst. She lives near New York City. Her latest book is Hunting the Unabomber: The Fbi, Ted Kaczynski, and the Capture of America's Most Notorious Domestic Terrorist, now available from Thomas Nelson. 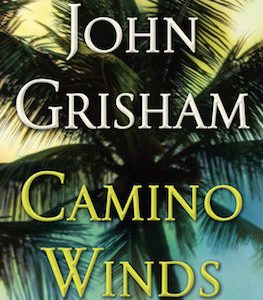 1. Leo spun to life in late July in the restless waters of the far eastern Atlantic, about two hundred miles...
© LitHub
Back to top