Lis Wiehl is the former legal analyst for Fox News and the O'Reilly Factor and has appeared regularly on Your World with Neil Cavuto, Lou Dobbs Tonight, and the Imus morning shows. The former co-host of WOR radio's "WOR Tonight with Joe Concha and Lis Wiehl," she has served as legal analyst and reporter for NBC News and NPR's All Things Considered, as a federal prosecutor in the United States Attorney's office, and was a tenured professor of law at the University of Washington. She appears frequently on CNN as a legal analyst. She lives near New York City. Her latest book is Hunting the Unabomber: The Fbi, Ted Kaczynski, and the Capture of America's Most Notorious Domestic Terrorist, now available from Thomas Nelson. 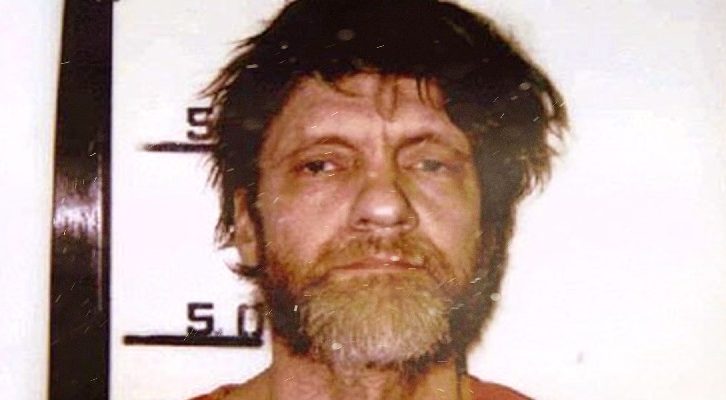 Looking back on one of the Bureau's most confounding manhunts.