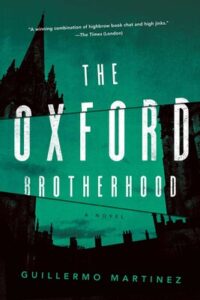 “An intellectual thriller that can be much enjoyed even by those whose grasp of mathematics is limited. If you like your detective stories gore-free, with a strong crossword-solving element, this is for you.”
The Times (UK) 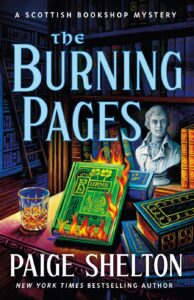 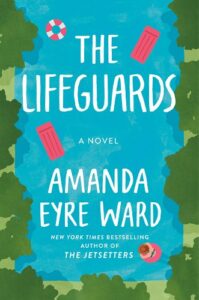 “Arresting . . . Like a cool lake on a hot day, this story hits the spot.”
Publishers Weekly 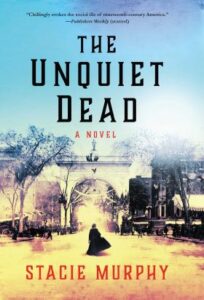 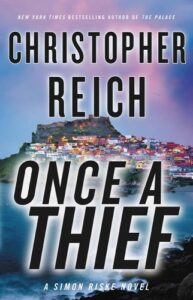 Christopher Reich, Once a Thief
(Mulholland)

“Heart-pounding…Reich combines great action with surprises readers won’t see coming. One doesn’t have to care much about cars or high finance to enjoy this cinematic thriller.”
Publishers Weekly 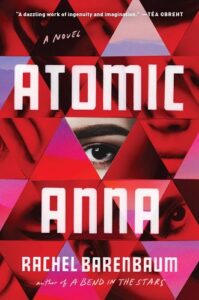 “Barenbaum burnishes her reputation as an up-and-coming talent with this audacious time travel story… The threads build toward a deeply satisfying denouement, and the author uses the sci-fi plot device to explore parent-child relationships and questions about the morality of changing the past. Barenbaum dares greatly, and succeeds.”
Publishers Weekly, starred review 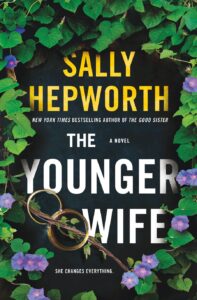 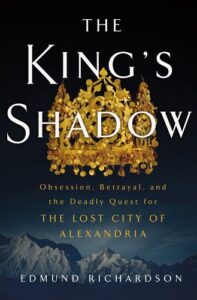 “Captivating biography of an archaeological pioneer sure to please history fans and students of the spy game.”
Kirkus Reviews, starred review 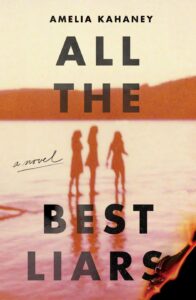 “A dynamic, suspenseful tale of friendship and betrayal.”
Kirkus Reviews 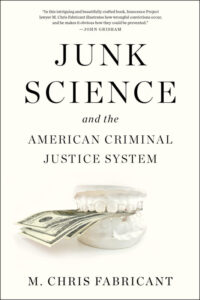 “Readers—especially those fond of TV detectives and their infallible crime labs—will be flabbergasted by [Fabricant’s] list of forensic techniques long used by labs, including the FBI’s, and proclaimed by highly paid ‘expert witnesses’ that, when investigated by competent researchers, turn out to be unreliable or worthless . . . A brilliant rebuttal of junk science in the courtroom.”
Kirkus Reviews, starred review 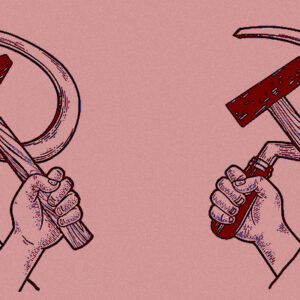 The only time in my life I got a job I didn’t apply for it was midnight and I was in my nightgown. It’s not what you’re...
© LitHub
Back to top