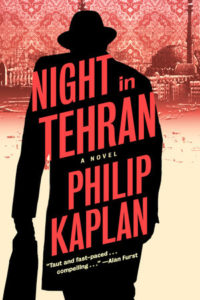 “This taut and fast-paced novel has a particularly compelling feature: Philip Kaplan, after a career in the State Department, brings to his book a sharp political and international sophistication–rare in thrillers, abundant in Night in Tehran.”
–Alan Furst 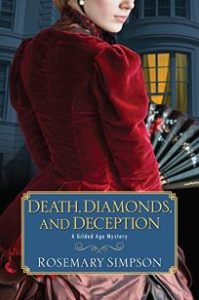 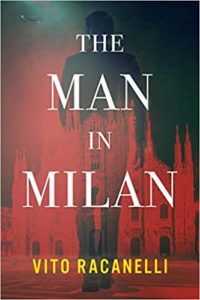 “Crackling with energy, humor and verve, Vito Racanelli’s The Man in Milan is a winner. From its dizzying and globe-trotting story to its breakneck pace, you won’t be able to put it down.”
–Megan Abbott 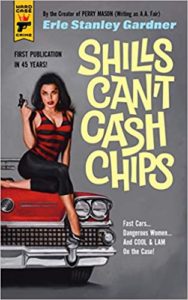 “What I can say is that for those who like their crime fiction to be high-octane, this novel is a stunner.”
–The Daily Mail 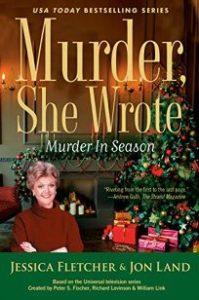 –“Land’s satisfying sixth Murder, She Wrote mystery (after The Murder of Twelve) finds writer-sleuth Jessica Fletcher reluctantly agreeing to play Mrs. Claus in the Cabot Cove, Maine, annual Christmas parade, and glad the renovation of her lovely old house is coming to an end.”
–Publishers Weekly 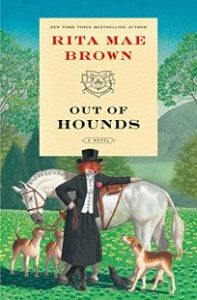 “Animal lovers and those curious about the elite world of fox hunting will be rewarded.”
–Publishers Weekly 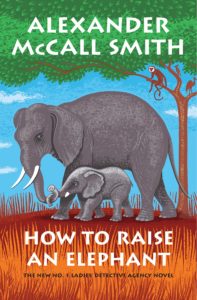 Alexander McCall Smith, How to Raise an Elephant
(Pantheon)

“In Smith’s leisurely 21st No. 1 Ladies’ Detective Agency novel (after 2019’s To the Land of Long Lost Friends), Blessing Mompati, a distant cousin of Precious Ramotse, the agency’s head, needs money to pay for a hip replacement for her friend Tefo Kgomo.”
–Publishers Weekly 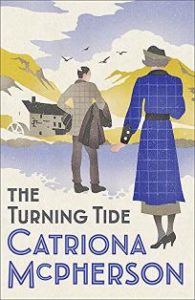 “McPherson does a masterly job capturing the feel of rural Scotland and the mores of pre-WWII Britain. Readers will hope Dandy has a long career.”
–Publishers Weekly 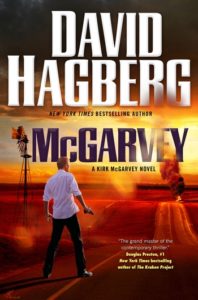 “Hagberg edges out Tom Clancy for commander of our uniquely American, military based thrillers and espionage novels: high-concept plot, non-stop action, insider knowledge of how things work out there in our complicated, high-combat world.”
–James Grady 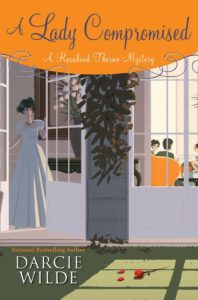 “Lovers of Regency mysteries and smart female sleuths will be eager for more.”
–Publishers Weekly 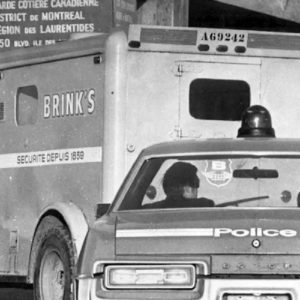