Laura Bates is the founder of the Everyday Sexism Project, an ever-increasing collection of over 100,000 testimonies of gender inequality, with branches in twenty-five countries worldwide. She works closely with politicians, businesses, schools, police forces, and organizations from the Council of Europe to the United Nations to tackle gender inequality. She was awarded a British Empire Medal for services to gender equality in the Queen's Birthday Honours list 2015 and has been named a woman of the year by Cosmopolitan, Red Magazine, and the Sunday Times magazine. Laura is the author of Everyday Sexism, the Sunday Times bestseller Girl Up, and Misogynation. Her first novel, The Burning, was published in 2019. She co-wrote Letters to the Future with Owen Sheers. Laura writes regularly for the Guardian, New York Times, and others and won a British Press Award in 2015. She has been a judge for the Women's Prize, the YA Book Prize, and the BBC Young Writers Award and part of the committee selecting the 2020 Children's Laureate. In 2019 she was elected a fellow of the Royal Society of Literature. Laura is a contributor at Women Under Siege, a New York-based project tackling rape in conflict worldwide and she is patron of SARSAS, Somerset and Avon Rape and Sexual Abuse Support. She is the recipient of two honorary degrees and was awarded the Internet and Society Award by the Oxford Internet Institute alongside Sir Tim Berners Lee. 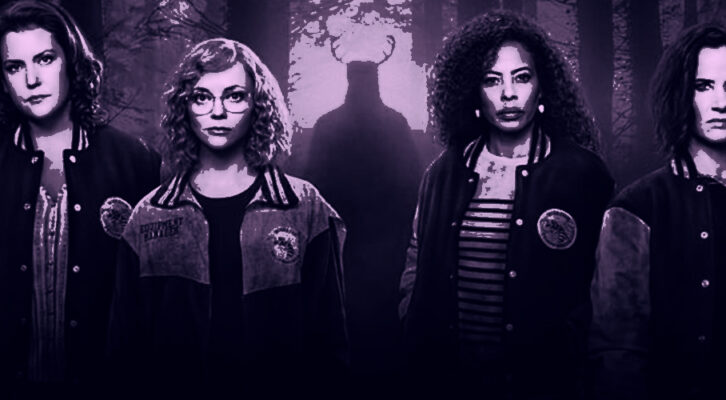 "In a world where women are facing devastating threats to their rights, freedoms and bodily autonomy, it is not difficult to see why the allegory of fighting for our very survival remains powerful."