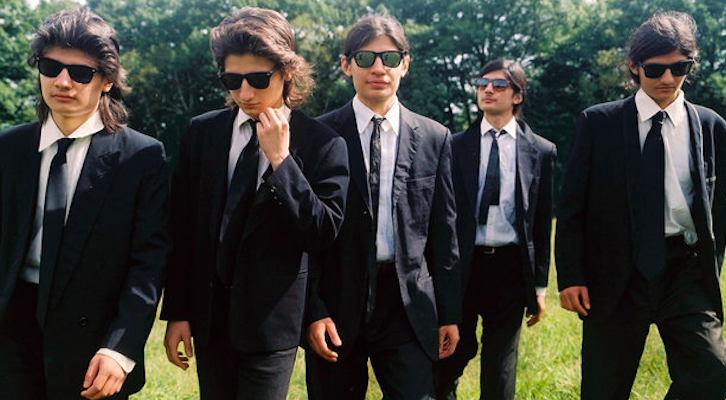 On Cults, and the
Weight of Family

Leaving a cult is hard. It's even harder when the cult is your family. 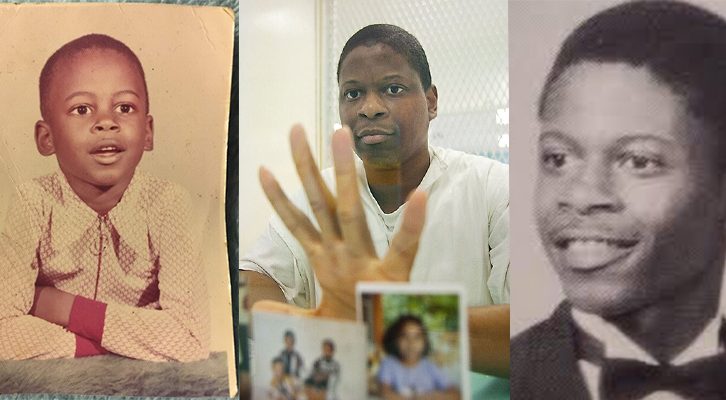 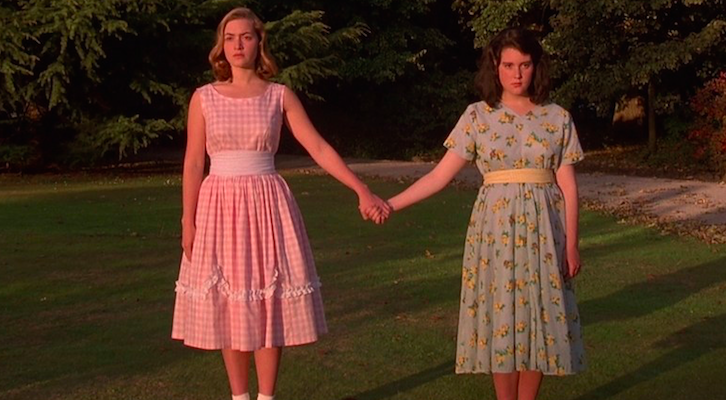 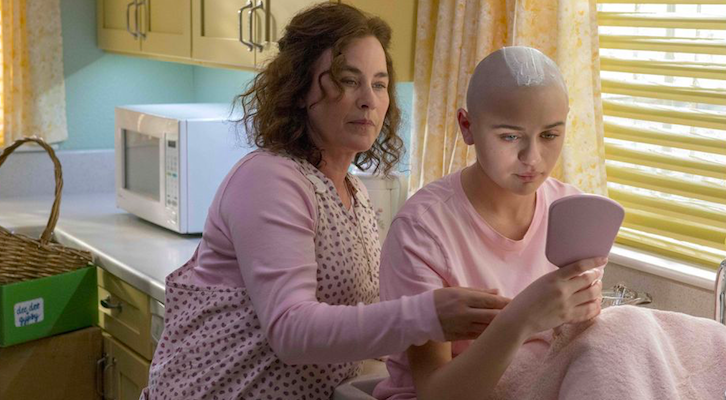 Munchausen by Proxy Is the Crime Story of the Moment

Four case studies of a disease that's rarer in real life than on TV. 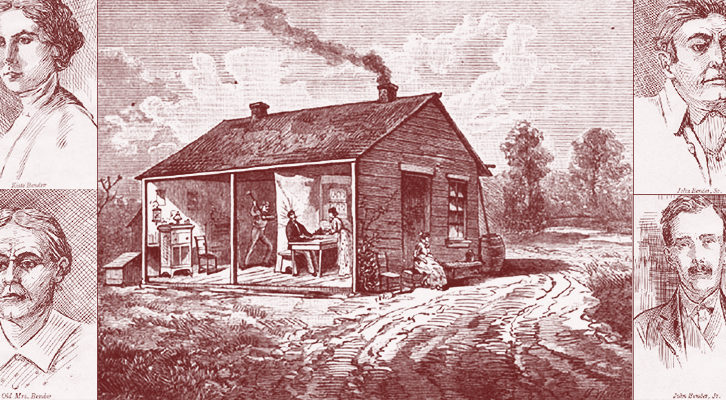 The family of killers behind an infamous legend. 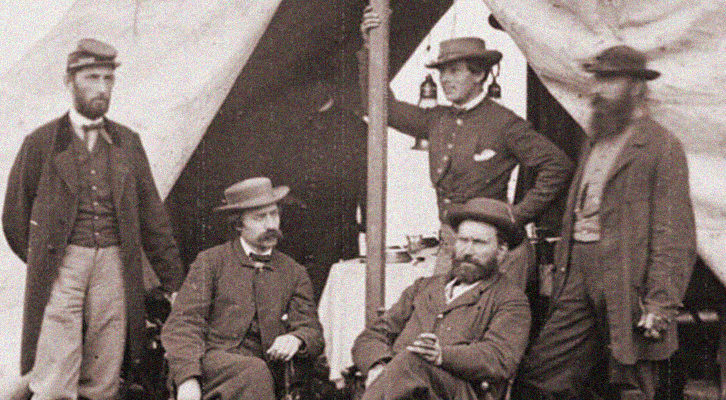