Robert Lanza and Nancy Kress are the authors of Observer, a “brilliant Crichtonesque thriller… [with] a page-turning plot complete with betrayals, violent deaths, and difficult moral choices.” (Publishers Weekly). The book is their first collaboration. Lanza, a scientist renowned for advancing stem cell biology and listed as one of Time magazine’s 100 Most Influential People, was part of the team of three who cloned the first human embryo and the first endangered species.  In addition to writing dozens of textbooks he’s also written three works of nonfiction on biocentrism, the basis of Observer. Nancy Kress, hailed by bestselling author Kim Stanley Robinson as "one of the greatest science fiction writers working today," has won six Nebula and two Hugo Awards for her fiction. She often writes about developments in science, particularly genetic engineering, as in her bestselling novel, Beggars in Spain. Her work has been translated into over a dozen languages, including Klingon. She teaches writing and was "Fiction" columnist for Writer's Digest magazine for sixteen years. 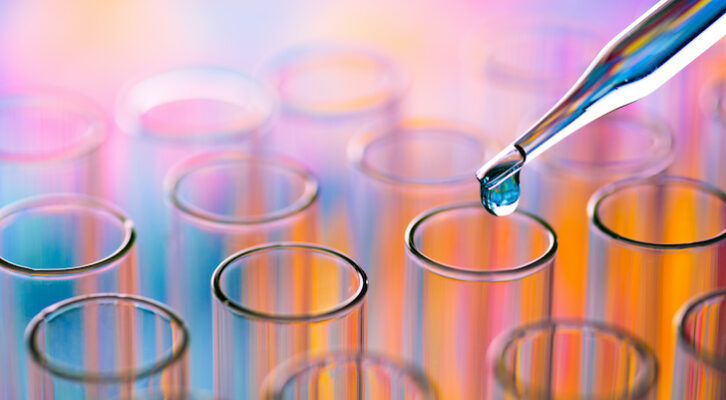 Robert Lanza and Nancy Kress on their unique collaboration.