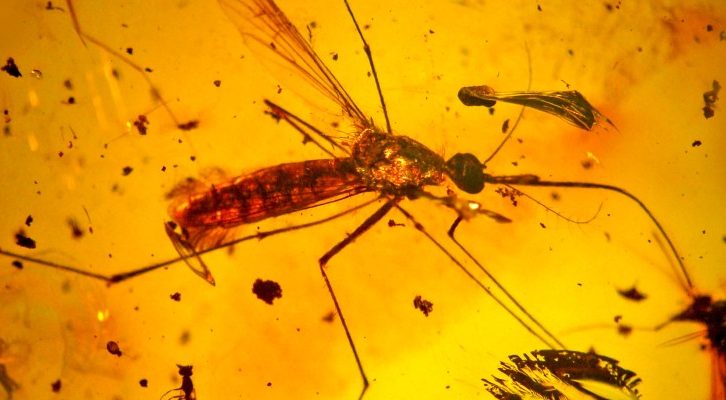 An author examines the borderlands of two closely related genres. 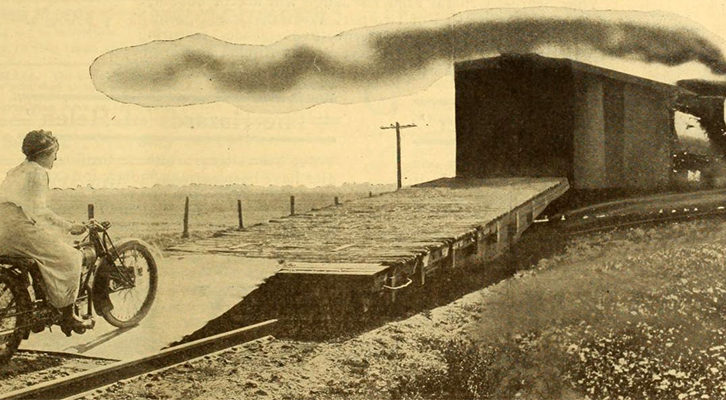 Five ways my background as a stuntwoman and armorer helped me become a crime writer (and one way it didn't). 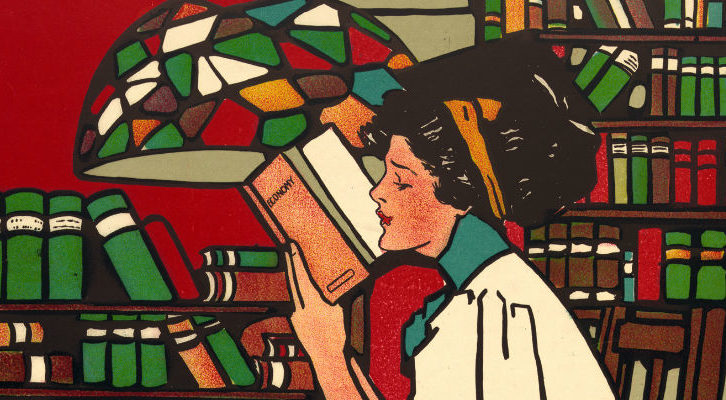 It's Okay to Stop Reading Books with the Same Old Clichés