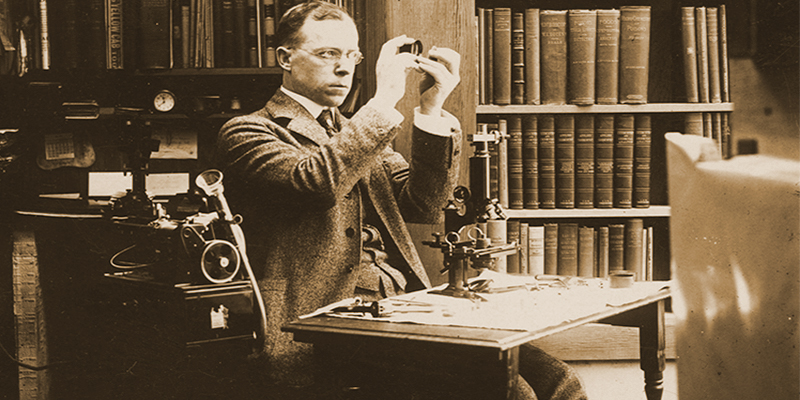 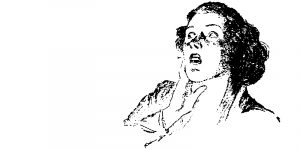 Aya de Leon takes a novel perspective on the debate over American Dirt, the story of a family fleeing cartel violence that has earned criticism for profiting off of the narrative of trauma, and guides us through the right and wrong ways of using genre and upmarket fiction to tell politicized stories.—Molly Odintz, CrimeReads senior editor 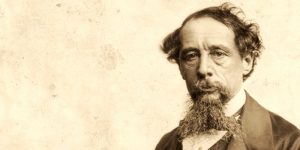 English professor Susan Cook takes on Dickens’s least-loved novel, the long Barnaby Rudge, which is one of only two historical novels in his oeuvre. It’s about the little-known (to Americans, anyway) Gordon Riots of 1780. But it also features a ghost story, one which is told orally by a character (named Solomon Daisy) who has let his specific narration of it become his brand. Cook wisely explores the relationship between the novel’s oral storytelling plot and today’s true crime podcasting phenomenon, which it kind of seems to predict.—Olivia Rutigliano, CrimeReads staff writer 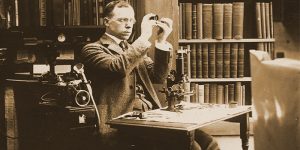 Kate Winkler-Dawson stunned me with her history of a deadly serial killer running amok in the midst of an even deadlier smog epidemic, and with her new biography of an early 20th century forensic scientist and many of his most puzzling crimes. In this excerpt, Dawson’s curious scientist identifies the location of a murder victim from a single ear (found elsewhere).—MO 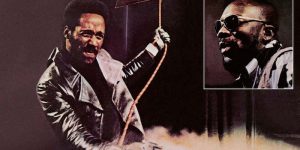 Black Power, Blaxploitation, & The Sounds of the Seventies, by Ashawnta Jackson

Ashawnta Jackson celebrates the great soundtracks of the Blaxploitation Era, starting with Shaft and continuing through the pantheon of seventies sounds, with shoutouts to many of the mid-20th century’s most talented musicians. Jackson also ties the appeal of these films and their soundtracks into a larger historical narrative: “these films spoke to a new era of films and a new kind of filmgoers, namely the ones who wanted to see stories that centered black actors, directors, and often, Black stories and lives…and the soundtrack for that had to be as bold as the images on the screen.”—MO 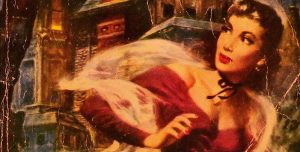 “The Girl in the Mansion: How Gothic Romances Became Domestic Noirs” by Silvia Moreno-Garcia

While most of us are familiar with the first wave of gothics, I hadn’t realized that the mid-century gothic romance was a thing, nor that they had much in common with the recent rise of domestic suspense—that is, until I read this article from the incomparably creative Silvia Moreno-Garcia, where she traces the lineage of the modern day domestic noir back to the “girl in the house” thrillers of the mid-20th-century.—MO 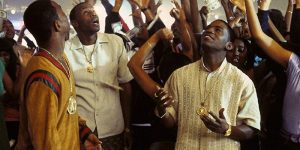 “Money Ain’t a Thang: ‘Paid in Full’ and the Culture That Rose Out of New York’s Crack Era” by Michael Gonzales

Time-travel to 1980s NYC in this article from Michael Gonzales, whose own experience of and appreciation for the city’s culture of that era shines through in every paragraph. Yes, it was the crack era, times were tough, the city was dangerous, and guys with limited options hit the streets, but there was also a vibrant hip-hop culture flourishing and developing in tandem with the dealers and their evolving style. “Paid in Full” is an appropriate mantra for the time and the hustle. Gonzales captures it all perfectly.—Dwyer Murphy, CrimeReads managing editor

With so many books coming out from the big five, sometimes it can be hard to find out about the little guys. That’s why I’m psyched to recommend this guide to indie presses publishing crime today, put together by the ever-knowledgeable writer and editor Gabino Iglesias, where you can find out all about the small publishers giving new voices a chance, putting cult classics back in print, and keeping the crime landscape weird.—MO 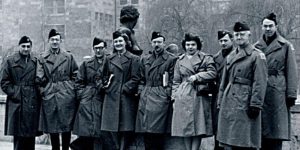 “My Uncle, the Librarian-Spy” by Kathy Peiss

UPenn Professor Kathy Peiss’s piece, which is the introduction to her new book, Information Hunters: When Librarians, Soldiers, and Spies Banded Together in World War II Europe, is the fascinating story of her own uncle, Reuben Peiss, a Harvard librarian turned-WWII spy, who was tasked with saving valuable books throughout Europe. It’s a wonderful story, but an important reminder about the extremely critical work that librarians, archivists, teachers, and other book-professionals do—and a meaningful description of the lengths we must go protect and preserve the knowledge that these volumes keep.—OR 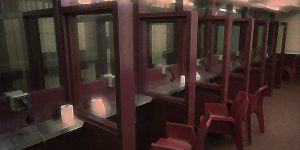 “My Brother Moochie and Me” by Issac J. Bailey 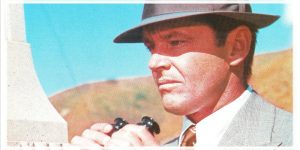 This piece is excerpted from Sam Wasson’s new book, The Big Goodbye: Chinatown and The Last Years of Hollywood, which has to be on a short list of the best, most enjoyable, most fascinating books I’ve read in a long while. In this passage, Wasson dives into the strange vibrations in the air in 1969 when the Tate-LaBianca had the city unnerved and Robert Towne was reading a photography book about Raymond Chandler’s L.A. and also looking around for a guard dog and having strange conversations with Los Angeles vice cops. It all boils down to one of the most famous pieces of dialogue in movie history.

This is just one small snippet of a big, wild story. If you’re not reading this book already, you probably should be.—DM 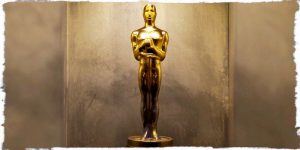 “On the Trail of Hollywood’s Stolen Oscars” by Olivia Rutligiano

As awards season draws to a close, it’s time to take a look back at the long history of stolen Oscars—aside from the many Oscars awarded to *ahem* less-than-deserving pictures, there have also been 80 physical statues purloined. Olivia Rutigliano goes on the hunt for the glitziest of fenced goods.—MO 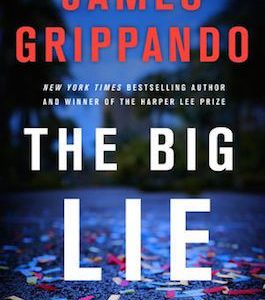 Balloons. Countless balloons. Jack lifted his gaze to the domed ceiling above the jumbotron, his attention drifting from...
© LitHub
Back to top