CrimeReads Staff Picks: Our
Favorite Stories of the Month

There are some life stories that are just too crazy, too powerful to make up. Here, Nathan Ward tells the story of Isidore “Izzy” Zimmerman, a young New Yorker pinched on a murder rap and scheduled to be executed at Sing Sing, only to be granted last minute clemency and sentenced instead to life in prison. Zimmerman was innocent of the charges against him, but he served almost 25 years anyway and endured brutal beatings and solitary confinement, but they couldn’t break his spirit. After he was finally exonerated, Zimmerman wrote a book and fought for the right to sue the state of New York. Ward was working at a paperback shop when he met Zimmerman, and looking back on their brief acquaintance he remembers a man who wouldn’t let the system take him down, and who wanted to get rich so that he could take all his friends out for Chinese food.

The 13 Worst Boston Accents in the History of Crime Movies, by Dwyer Murphy

CrimeReads Senior Editor and expert on all things Boston Dwyer Murphy rounds up the worst Boston accents in cinema, as we hit a decade and a half of the resurgence of Boston Noir. Why are there so many terrible Boston accents in otherwise fairly well-researched and put together films? Perhaps, like a Brit playing a Southerner, it’s just an ego thing—every major Hollywood actor wants to sound like a tough guy (and tackle a tough accent) regardless of whether or not he can actually pull it off. I say he, because one of the many fun facts I learned from this list is that women rarely attempt such poorly-accented machismo. I didn’t get many of the jokes, but then, I wasn’t meant to—this is a story for those who know Boston, and know the city very well indeed.

Classic Chase Novels and What We Can Learn From Them, by Lou Berney

Sometimes just by grouping a certain set of books together, a reading list can entirely change the way you think of a few stories. That’s how it was with Lou Berney’s collection of classic chase novels, which includes old favorites like Frankenstein and The Talented Mr. Ripley and for me casts them in a new light. Of course Ripley is a chase novel, and yet thinking of it that way adds a new complexity to what’s happening to our anti-hero on his strange Italian sojourn. Berney also gives his list a craft element, breaking down the mechanics of how to set your characters on the run and what to do with them once they’re moving. It’s heart-pounding stuff.

“The characters we want to punch in the face are some of the best characters in fiction, darn it. And I want more of them to be women.” Stuntwoman and crime writer S. L. Huang makes the case for more problematic women in crime fiction, and more complex and nuanced versions of these characters. I love this essay because it gives us permission to interact critically and fearlessly with the genre we love, from the start of the piece, where Huang recommends the revolutionary idea of putting down a book as soon as it gets exploitative (re: as soon as the first dead hooker shows up), to the finish, where she brings in a needed dose of intersectionality. Plus, S. L. Huang is a crime writer, weapons expert, and stuntwoman. Let me repeat that: crime writer. Weapons expert. And stuntwoman. Can you get any cooler? 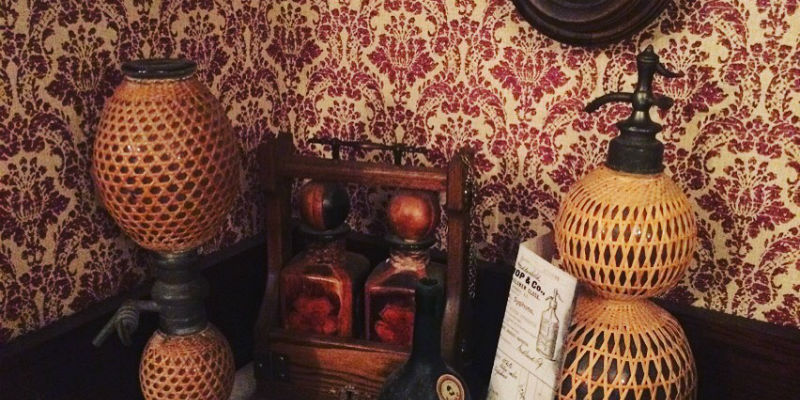 The Art of the Painstaking Sherlock Recreation, by Rebecca Romney

The crime and mystery world is full of peculiar little niches, eccentric scholars, and enthusiastic tributes. That’s one of the things I love best about it. These stories feel so real, so familiar, and they give us this unique bond. Certainly the Sherlock Holmes pocket of the mystery world is no exception. In this vivid, engaging vignette, rare books expert Rebecca Romney and her kids go on a trip to Reading, Pennsylvania and tour Denny Dobry’s elaborate recreation of 221B Baker Street. The story begins with a cataract knife and ends with a swinging bookcase. What more could you ask of a literary adventure?

The Women Crime Writers with the Most Film Adaptations, by Molly Odintz

This was a passion project for my colleague, Molly Odintz, and a really enjoyable deep dive to witness from across our shared desk space. Combining the powers of Wikipedia, imdb, random film websites, and her own formidable knowledge of crime fiction and badass women writers, Odintz produced a list that’s not only a great resource for those interested in mystery culture, but also a lot of fun to peruse, whether you want to pit the titans Christie and Highsmith against one another, or you just want to learn about obscure Pimpernel adaptations. Most of these movies are still new to me, and I learned about a few new authors, too, so this is going to give me many, many hours of fine entertainment. 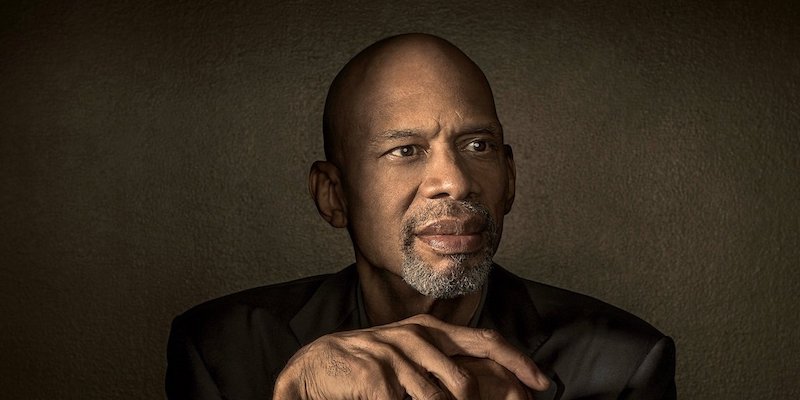 Kareem Abdul-Jabbar and the Evolving Sherlock Canon, by Lyndsay Faye

Kareem Abdul-Jabbar is the world’s premiere athlete-intellectual (at least in our book), and his life-long love of Sherlock stories has led him to writing a series (along with Anna Waterhouse) featuring a young Mycroft Holmes, gallivanting about the British Empire. Here, Lyndsay Faye, fellow Sherlockian, interviews Abdul-Jabbar about his inspirations for the series, his love of historical research, and using Conan Doyle’s characters to explore the stories of the marginalized, ignored in their times, but ripe for exploration in fiction today. Their conversation is further proof that Sherlock unites us all. 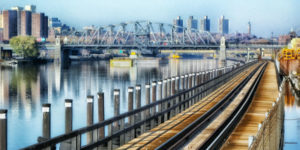 Why Isn’t There More Crime Fiction From The Bronx?, by Angel Luis Colón

We’ll leave it to Angel Luis Colón to explain why this question is both complex and important: “The simple fact remains: there is a woeful amount of crime fiction coming from a borough that’s been synonymous with crime for nearly a century. And it’s not my belief that the genre should be the top genre out of the borough—that would be silly—but I think it’s worth pointing out and I think it’s worth thinking about the “why” in this equation. What are the downstream impacts? Are enough writers able to portray what they know? Are audiences being exposed to fiction that provides all perspectives? Does it take a life of comfort to fictionalize crime? If the majority of a population is marginalized and under the middle-class line, is it merely lack of opportunity to pursue an interest in the crime fiction genre?”

Edgar Allan Poe And the Mystery Of The Human Mind 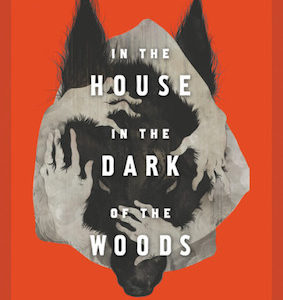 After what felt like many minutes of walking, I stopped. I thought of calling out to Captain Jane or the first-folk man or anyone...
© LitHub
Back to top