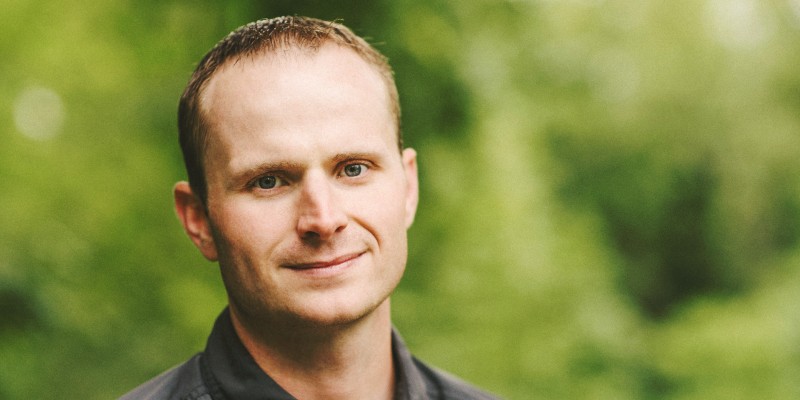 How did Michael Koryta break through with his first thriller at 19? (Yes, you read that right—he was 19 years old.)

New York Times bestselling author Michael Koryta got the call from the records office at Indiana University shortly before he was scheduled to graduate. Looking back, it’s easy to understand why he overlooked a single core prerequisite.

Koryta was busy writing part-time for the Bloomington Herald-Times, he worked occasionally for a private detective and in what spare time he had left, he was writing novels. He did all of this while studying for a degree in criminal justice because he never lost sight of his goal to become a crime fiction writer.

Koryta was a college sophomore when he sold his first novel. While shopping his manuscript, the 19-year-old didn’t tell anyone he was a student for fear they wouldn’t take him seriously. Tonight I said Goodbye, was published the next year. He’d just turned 20, too young to walk up to the bar or rent a car, but old enough to be nominated for an Edgar and win the St. Martin’s Press/Private Eye Writers of America Best First Novel prize.

His second novel, Sorrow’s Anthem, was published before he finished his senior year. With so much on his plate, it’s easy to forgive him for overlooking that one course requirement needed for graduation. He was told he could not walk across the stage and pick up his diploma in May 2006.

“They informed me I hadn’t completed my intensive writing requirement.”

That’s right. Indiana University was insisting he complete a writing course (he chose creative writing—go figure), before he could graduate. At the time, his creative writing was already published in ten languages around the world. So, he spent the summer of 2006 taking a correspondence course while still writing for the newspaper and working on his third novel.

Koryta is the guy every aspiring writer loves to hate. How could he be so damned successful before ever graduating from college? He seemed predestined to become a novelist.

“I don’t remember a time I wasn’t reading and not wanting to write. That goes back to the earliest part of my childhood.”

His early start enabled him as a very young man to mingle with some of the greats at writers’ conferences and pick their brains to improve his craft.

“With a little distance, now I look back and see just how bizarre that whole experience was. I appreciate how strange I must have seemed to a lot of people…It just points out to me how so many in our business were so generous to a kid with so many questions…I had the chance to pick the brains of writers who were my heroes and remain my heroes.”

While in high school, Koryta interned with a local private investigator, Don Johnson. He worked part-time in the sports department at the Bloomington Herald-Times, after school. Bob Hammel, a sportswriter at the paper, became young Michael’s mentor and hero. “He went well out of his way in terms of time and teaching.”

“I loved the newsroom. I loved everything about journalism. Being in that environment…There’s no substitute for the pressure of being told we need to have this now…It removes some the elements of second guessing…You trust yourself to step into the darkness with your characters and the blank page becomes more of a friend instead of an enemy.”

Koryta not only immersed himself in writing, but in law enforcement and investigations. On weekends he would write general assignment stories for the newspaper and cover the police beat.

“The police beat was the holy grail to me.”

Working for a private detective also helped him find material for his novels. He was lucky that he didn’t have to gumshoe the wandering spouse culture. Instead, Bloomington, Indiana is large enough that he worked insurance fraud cases, wrongful death lawsuits and even investigated an Innocence Project death penalty case.

But it was Hammel whom Koryta credits with helping him get published. St. Martin’s Press had commissioned Hammel to write a sports title, and Hammel pressed his publisher to look at the kid who worked for him. Koryta landed his book contract without an agent after being ignored by those he’d contacted. As soon as he was published, he found it easy to find representation.

Finally, at the ripe age of 25, he took the leap and became a full-time writer, achieving his lifelong dream—the one for which he couldn’t remember the beginning.

Koryta is known for his smooth and fluid writing style where words seem to pair together as if they were engaged. He credits his style to “reading outside of the genre. It’s so important. Within the business, we probably don’t do enough of that. Reading widely within prose styles, to me, is so crucial.”

Hi success can be traced back to his laser-like preoccupation with writing, which preempted his college graduation. His diploma finally arrived in the mail at his parent’s home at the end of the summer of 2006, which only goes to prove Michael Koryta’s first novel, Tonight I Said Goodbye, placed him literally in a class by himself. 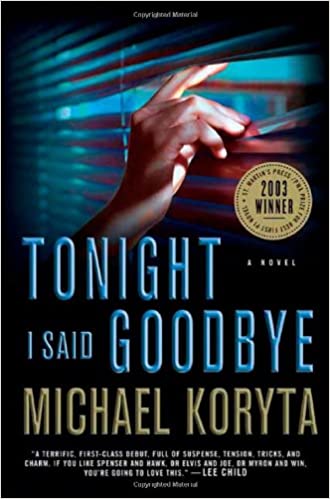 Age decided to write Novel: Too young to remember. First manuscript completed at 15.

Agent Rejections: All. He found an agent after he was published.

Time to Sell Novel: A month.

Advice to Writers: Skip the business and marketplace scrutiny and read as many interviews with writers talking about craft as you can. 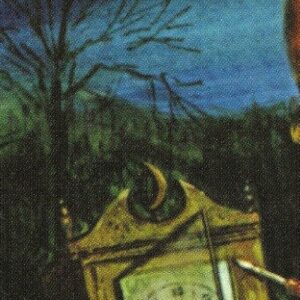 In the summer of 2019, I read only mysteries. I was trying to finish a book about American girlhood that I had begun writing...
© LitHub
Back to top