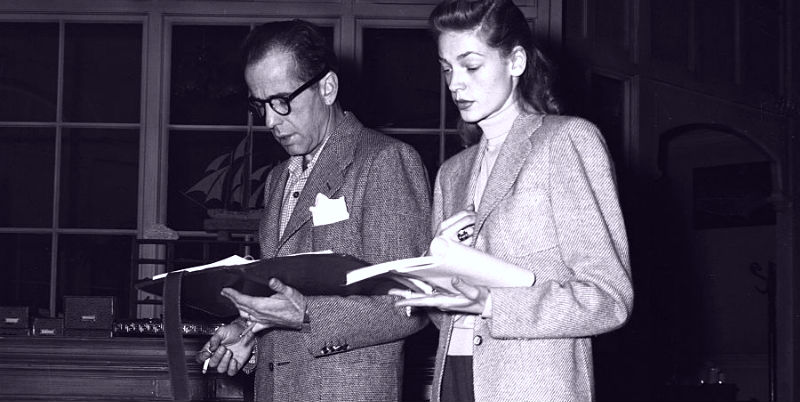 7 Essays about the Transformative Power of Crime Fiction

We’ve all had the experience of being shaped by a book. A story or an author comes along at just the right time—or the wrong time—and nothing is ever the same again. With mysteries, the effects are often dramatic: that noir style seeps into your bones, and the resolution or non-resolution of a harrowing tale haunts you ever after. For some, it’s not enough just to feel that emotional change. The fiction they love finds its way off the page and into their lives: careers are ditched, partners picked up or cut loose, traumas probed and possibly overcome.

We’ve also all had the experience of fiction as stability. A long-term series can sometimes be our steadiest friend, and when our personal lives are out-of-control (or just terribly boring), crime fiction exists to restore order, deliver vengeance, or create chaos—no matter what we want from these stories, we know we can return to the same series, and the same kind of story, to feel the same kind of feelings, no matter what else is going on in our lives.

Over the last six months, we’ve brought you stories about the power of reading and writing crime fiction: as comfort, as warning, as interpretation of interiority, as acknowledgement of selfhood, and as catalyst for personal transformation. These personal essays represent the many transformative experiences we gain from crime fiction and mysteries.

1. Mary Higgins Clark Warned Me to Fear Men, But I Didn’t Listen, by Becca Schuh

Becca Schuh re-reads Mary Higgins Clark in an era when terrible men are being exposed nearly every week as predators, and asks why she didn’t better learn the lessons those novels were trying to teach her: to be suspicious, to be vigilant, and to know that if you guard is down, any man might be capable of the worst. Life taught her those lessons instead.

In the Navy, there are different kinds of freedom—”liberty,” “Cinderella liberty,” and the kind Jim Ruland was usually enjoying, “eyeball liberty,” which, he explains “is liberty you can enjoy by looking at it, i.e. no liberty whatsoever.” That’s when he started reading. It began with whatever paperbacks were lying around, but soon he got his hands on Jim Thompson’s Recoil. That was the moment that changed everything.

3. Reading V.I. Warshawski on the South Side of Chicago, 1982, by Tracy Clark

In 1982, Tracy Clark was “an African-American kid from the South Side of Chicago,” a fervent reader trying to find herself in the worlds of Sam Spade, Jane Marple, and Hercule Poirot. Then, one Sunday she discovered a book by Chicago’s own Sara Paretsky and found out about Paretsky’s soon to be iconic detective, V.I. Warshawski. This ushered in a new era in books, one that belonged, as Clark describes it, to “PI Woman”—”She was capable and smart and dogged. She didn’t type memos or make her boss coffee. She was her boss.”

4. The Body and the Library, by Shelley Puhak

When Shelley Puhak was young, a woman’s body was found outside the local library; she had been murdered. Years later, Puhak looks back on the violation of a safe space, reading Nancy Drew, Agatha Christie, the way girls are made to feel timid and at risk, and the systemic failings that betrayed that woman at the library, before and after her death. “The library is where everything opened up,” Puhak writes. “And the library is also where it all began to shut back down.”

5. Searching for a Soul Mate, Must Love Sherlock Holmes, by Iris Martin Cohen

For Iris Martin Cohen, no man could measure up to Sherlock Holmes, the character she had lived with for so long, and who seemed to her so real. Finally she found a man whose obsession for the consulting detective matched her own. It was everything she’d ever wanted, she thought. Until they actually got together. Here, with humor and deep insight, she looks at what happens to our romantic lives when we let fictional worlds outshine our own.

6. The Comfort of Crime Novels, by Emily Winslow

“I’ve come to believe that crime novels are comforting not in spite of their darkness, but because of it. They’re not about things going perfectly; they’re about creating a new, second-place vision for life after a terrible thing has taken first-choice hopes away.” After a brutal attack, and after the trial of her attacker is scuttled on a technicality, Emily Winslow meditates on finding solace in fiction.

7. The Transgressive Noir of James M. Cain, by Laura Lippman

Laura Lippman reflects on a lifelong admiration for James M. Cain, from a Christmas gift of “six of the sexiest paperbacks I had ever seen” to writing about the author as a journalist, to finally penning her own Cain homage. In charting the progress, Lippman coins a stunning and elegant definition of noir: “dreamers become schemers.” 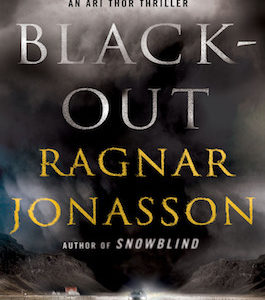 When Hlynur Ísaksson arrived at the Siglufjörður police station for his shift, he saw Ari Thór and Tómas there, chatting...
© LitHub
Back to top