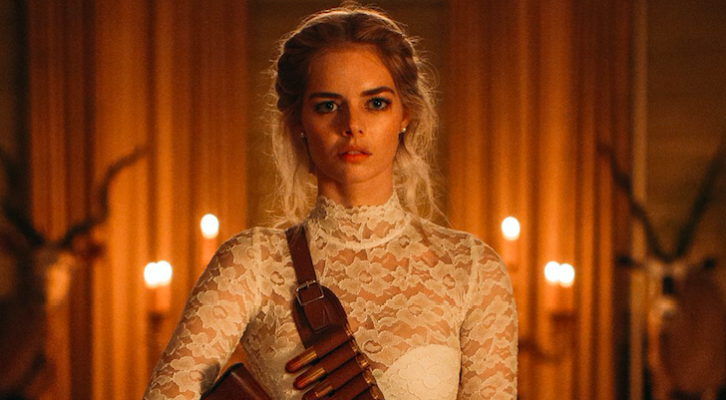 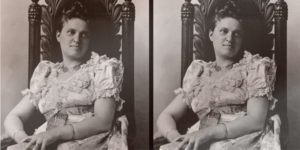 Anna Katherine Green, the bestselling Victorian detective novelist who created multiple sleuths (including two female characters—Amelia Butterworth and Violet Strange) has been cyclically appreciated since the publication of her inaugural mystery novel The Leavenworth Case in 1878. Wilkie Collins praised this when it came out, while T.S. Eliot loved it as a child but panned it as an adult in 1929. It lay virtually buried until the 90s, when it was rediscovered and celebrated. Curtis Evans, who provides this helpful reception history, is still skeptical of its quality—but concentrates quite productively on shifting definitions and expectations of the genre, and its original relationship to the “serious novel” that might account for its slipping in and out of favor for a century and a half. Plus, I really like how Wilkie Collins is described as “the ringmaster of Victorian sensationalism.”—Olivia Rutligliano, CrimeReads Editorial Fellow

“In Rural Noir, I Found Myself” by Laura McHugh

“Growing up poor in the rural Midwest in the ’80s, I never saw my life reflected in pop culture…if you wanted a gritty rural tale, with kids in home-sewn clothes scraping by in the middle of nowhere, you were out of luck.” Laura McHugh has crafted a moving essay about the power of rural noir, and I urge everyone to read it.—Molly Odintz, CrimeReads Associate Editor 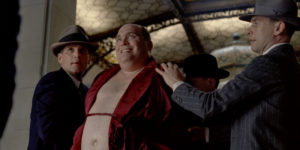 “The Bluestocking Lawyer versus The Bootleg King” by Karen Abbott

This piece is a teaser for Karen Abbott’s scintillating new nonfiction book Ghosts of Eden Park, which is about Mabel Walker Willebrandt, the brilliant, disabled, and widely-underestimated young lawyer who worked tirelessly to take down George Remus, the extravagant Bootlegger King of Prohibition. The story, even in this brief rundown, is sensational and exciting—but Abbott’s keen voice and interesting organization controls the suspense. In this short piece, she also emphasizes that, before he became a tycoon, Remus was a lawyer—one who used his skills to find loopholes in various laws that could allow him to build an alcohol empire. Among many things, the battle between Willebrandt and Remus is a confrontation between two of the greatest legal minds of the era.—OR 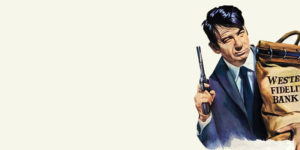 Howard Michael Gould knows his Hollywood classics, cult or otherwise. Here, he celebrates the quirky, strange, and underground cult classics of the 1970s neo-noir era, with shoutouts to The Late Show, featuring (of all people) Lily Tomlin and Art Carney; The Friends of Eddie Coyle, with an aging Robert Mitchum taking stock of his life and failing to provide a particularly Boston-y accent; and other must-see relics of the pre-blockbuster era, back when stories could take their time (although the new Tarantino film’s lengthy runtime may herald a return to the era of thoughtful pacing).—MO 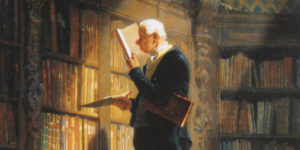 “7 Great Mysteries about Rare Books and Bibliophiles” by Marlowe Benn

Marlowe Benn knows her bibliophiles, and here, she recommends seven series perfect for the reader interested in books, crimes, and book-related crimes. “History abounds with tales of obsessive bibliophilic greed, betrayal, theft, blackmail, fraud, assault, and murder,” as Marlowe Benn reminds us, and luckily for us, mystery novelists have long found inspiration in such histories.—MO 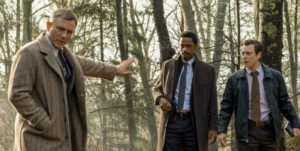 “Is the Whodunit Mystery Poised for a Big Screen Renaissance?” by Zach Vasquez

To answer this question: yes, it had better be. Zach Vasquez thoroughly investigates this very, very necessary question.—OR 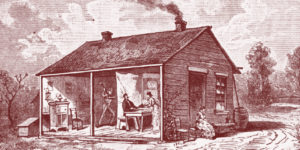 While most people think of Ed Gein as the inspiration for The Texas Chainsaw Massacre, there was a murderous family roaming the 19th west with just as much claim to inspiring such familial horrors. The Bloody Benders would lure travelers to their remote inn, kill them at the dinner table, dispose of their bodies through the trap door beneath the guest chair, then rob the corpse of any valuables. Here, Nile Cappello takes us through their strange and bloody history.—MO 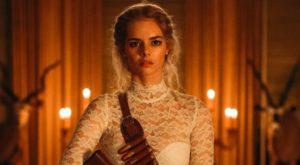 Is there any more iconic tale of wealthy excess than The Most Dangerous Game? Here, Olivia Rutigliano gives us a brief analysis of one of the year’s best films, the horror film Ready or Not, which takes a classic mystery setup and then turns it into a feminist slasher tale the likes of which the world has never before seen.—MO 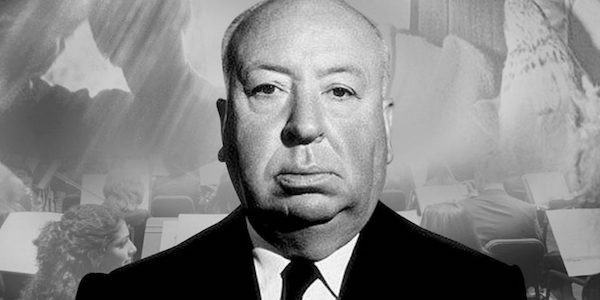 Hitchcock understood the subtle power of visual cues, and how to use motifs and framing to create either suspense or surprise, depending on what the story needed (and how he felt about the lead actress). Here, Radha Vatsal guides us through 6 of Hitchcock’s most Hitchcockian shots, from the glowing glass of potential poison carried up the stairs by Carey Grant in Suspicion, to the simple twist in Kim Novak’s hair hinting at Jimmy Stewart’s vertiginous condition in Vertigo.—MO 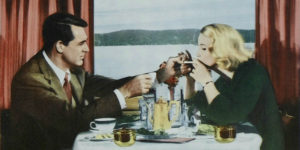 “How North by Northwest Changed Cinema Forever” by Derek Millman

And….here’s another take on Hitchcock. What can I say? I love Hitchcock’s films (the person, not so much). In this fascinating dive into Hitchcock’s most famous (and arguably, most influential) film, Derek Millman shows how a rumpled gray suit, an everyman on the run, and a host of thrilling set-pieces made its mark on the next few decades of action cinema, with particular influence on the James Bond series.—MO 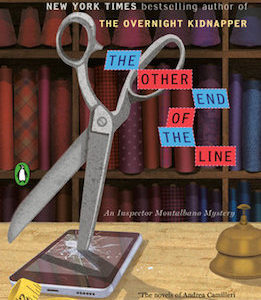 Livia’s face turned white as a sheet. “Is it a dead body?” she asked. “Yes,” said the inspector, starting to take...
© LitHub
Back to top