We've got some ideas about what you should be watching this summer. Here's our final batch of recommendations.

Everyone, gather round! Sadly, this list marks the end of our Summertime Crime Movies series. But we’re ending it on a very cozy note: campfires, s’mores, looking up at the stars through a lush canopy of evergreens, being hunted by deranged hillbillies…

The thing about summery crime movies set in the woods is that they’re almost always horror movies. This is fine, but it’s kind of not what this series is about. (They are often also westerns or war films, which again is fine, but not the target, here.) I’ve tried to keep them as non-horror as possible, but forgive me if some tropes worm their way in. This is why there aren’t many films on the list, total… if I could build a list that stretches from Straw Dogs to Cabin in the Woods, we’d be here all night. (Partially because I’d then be too afraid to go outside.)

Now, one of the pitfalls of a list like this is that its entrants can feel quite autumnal. “The woods” as a concept makes one want to wear flannel, after all. But I’m doing my best to keep the summer theme strong, even if it has to become an “end of summer” theme instead. (Note: it is not the End of Summer in real life! There is a lot more summer.)

Okay, here goes. As always, these films are not ranked! 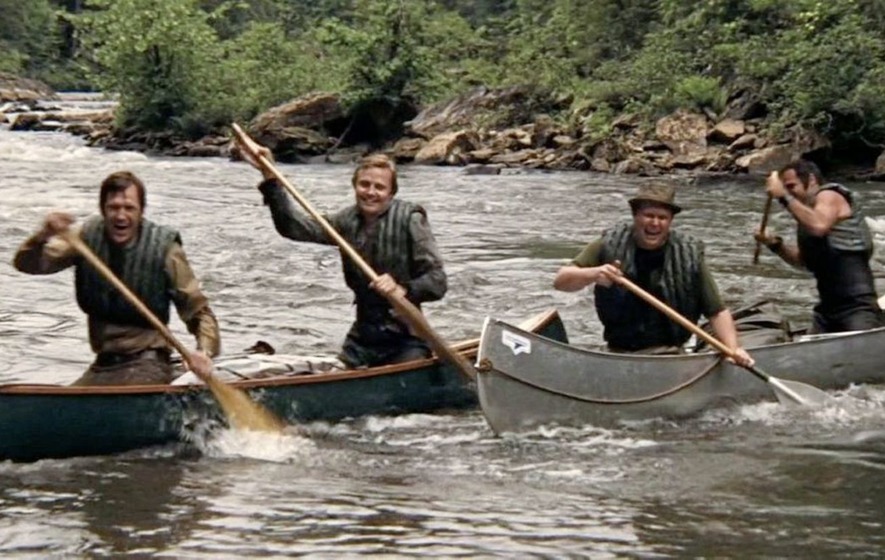 Burt Reynolds, Jon Voight, and Ned Beatty star in this film I will never see again about four friends who take a canoeing trip up the Cahulawassee River, and find themselves battling with nature and the unhinged locals to make it out of the woods alive. 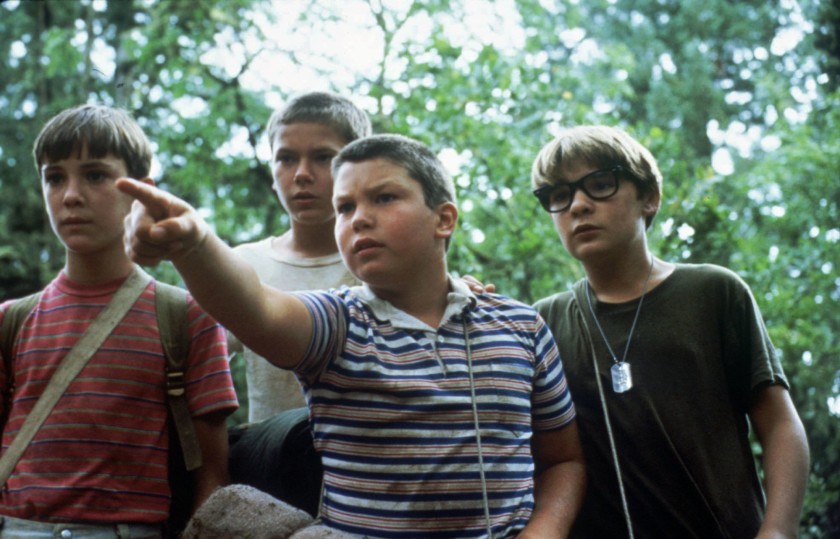 Grab some pez and bring your friends. We’re going to go find a dead body in the woods. 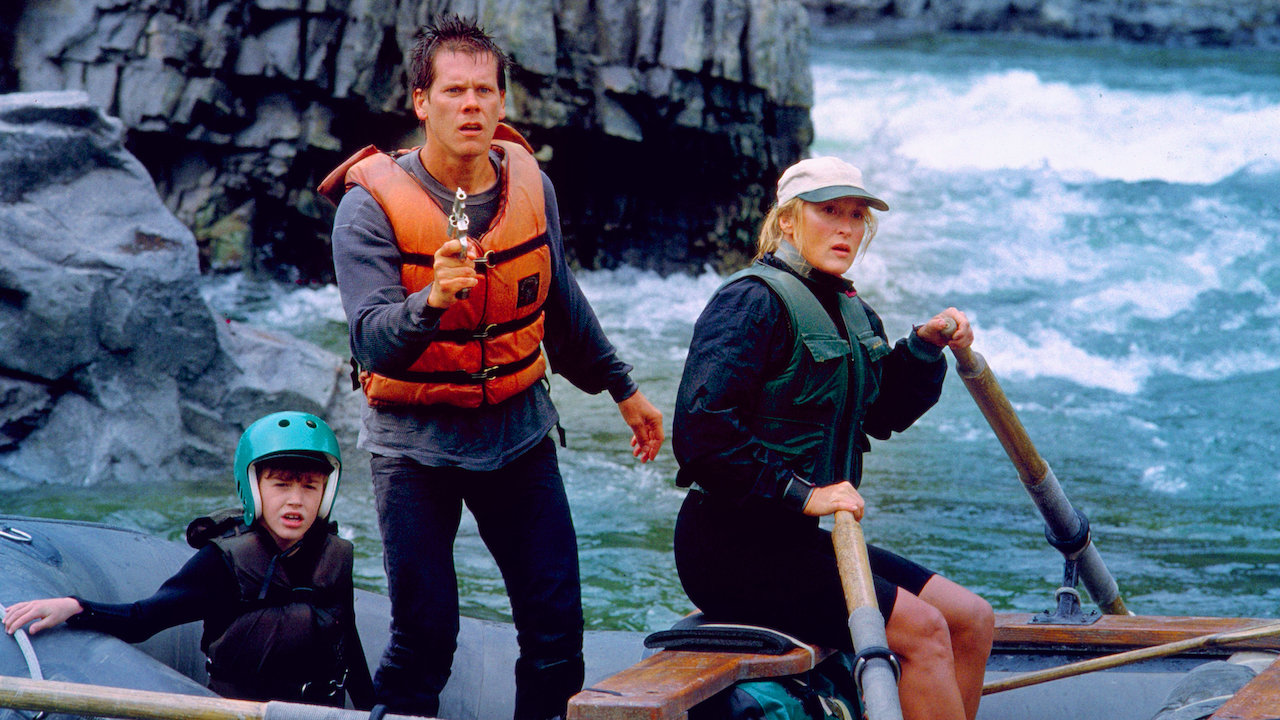 Meryl Streep and David Strathairn’s marriage is on the rocks, so they decide to plan a fun family getaway and go water-rafting, to rekindle the magic. Except they are joined by two men who wind up being armed killers. 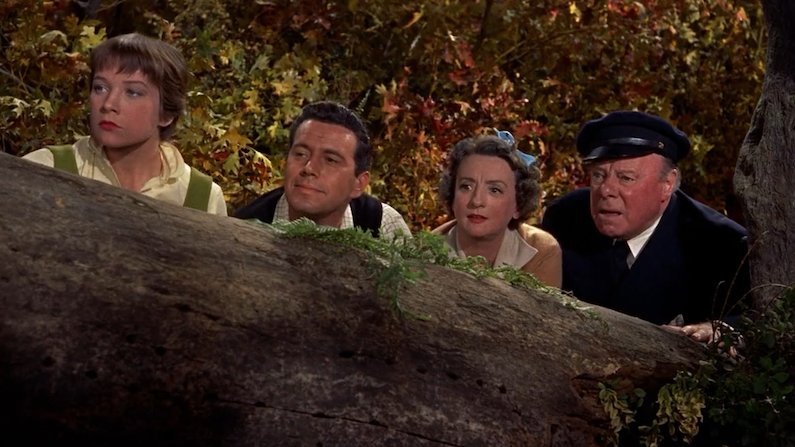 What’s the trouble with Harry? Well, it’s that he’s been found murdered in the woods and no one in the town knows who killed him or what to do with him. If you’re looking for a more obscure-Hitchcock movie to watch, I’d pick this one over Torn Curtain. 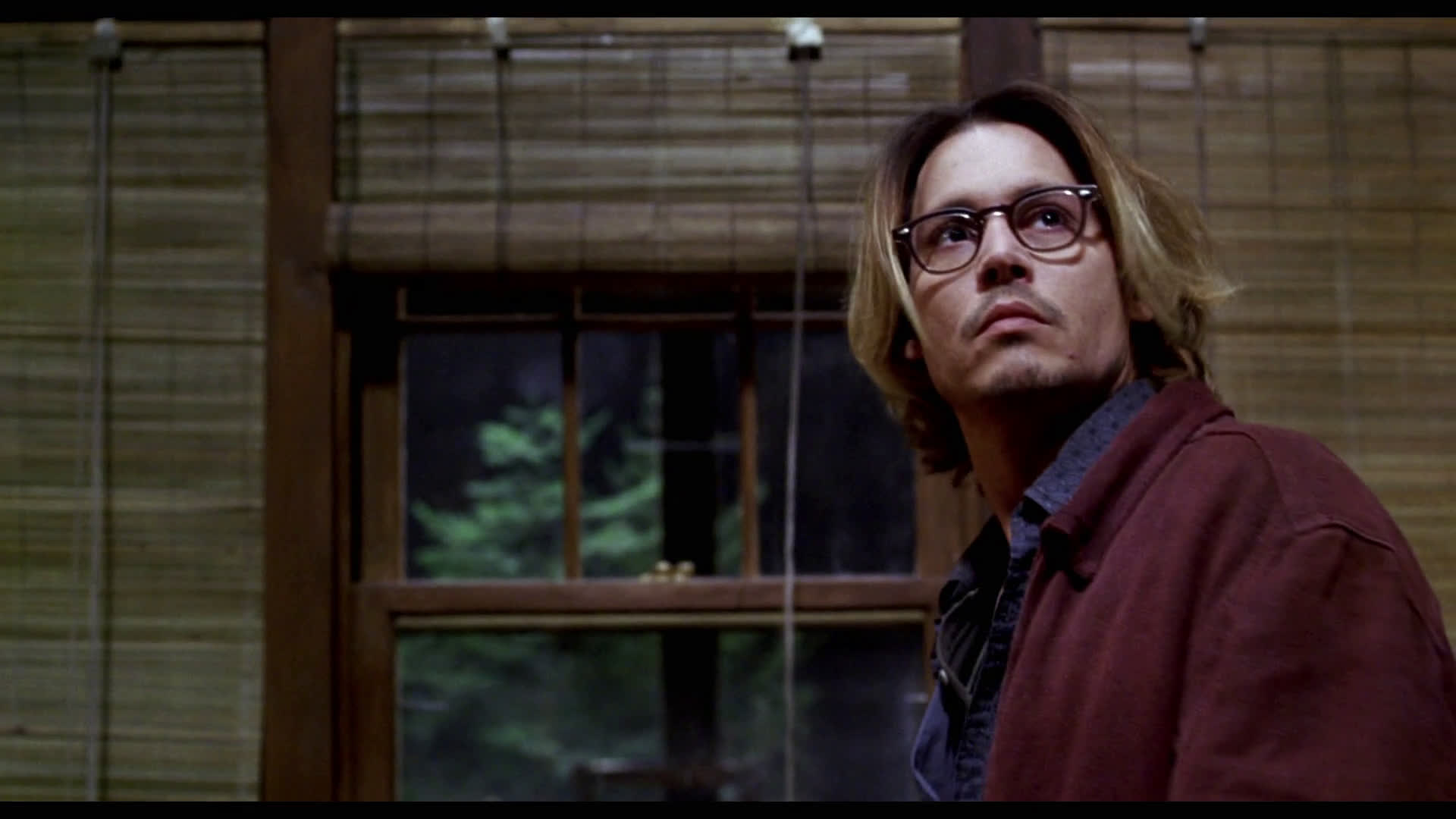 God, in 2004, I saw the poster for this movie on every passing bus. Fresh off Pirates of the Caribbean, Johnny Depp plays a well-known writer staying at a cabin in the woods, who is visited by a man (John Turturro) who accuses him of plagiarism, and continues to stalk him until he ‘fixes the ending.’ I haven’t seen it, to be honest, but my grandparents watched it in theaters and told me it was “hm, good.” 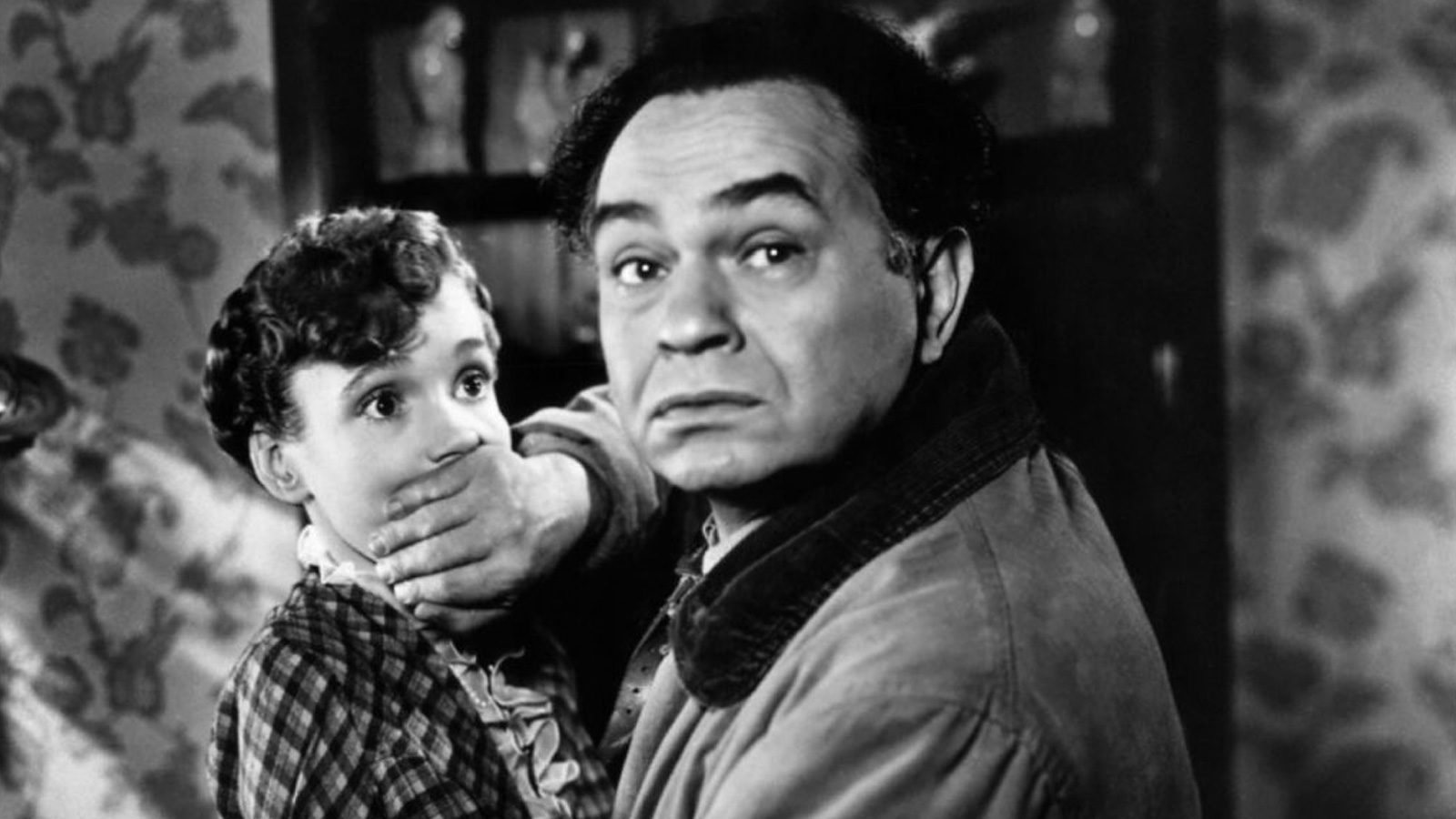 Edward G. Robinson and Dame Judith Anderson (Mrs. Danvers) are concealing their pasts from their adopted teenage daughter—and their connection to an eerie house in the woods that the locals suspect is very haunted. Or something. 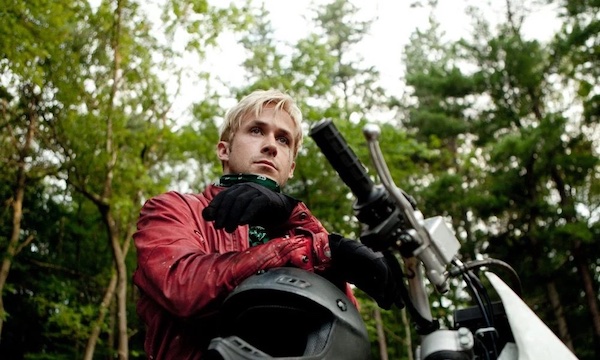 The Place Beyond the Pines is a heavy, clearly-three-act-demarcated neo-noir crime film that follows two families through the years. It’s heavily wooded, as its title suggests, so it’s on this list. 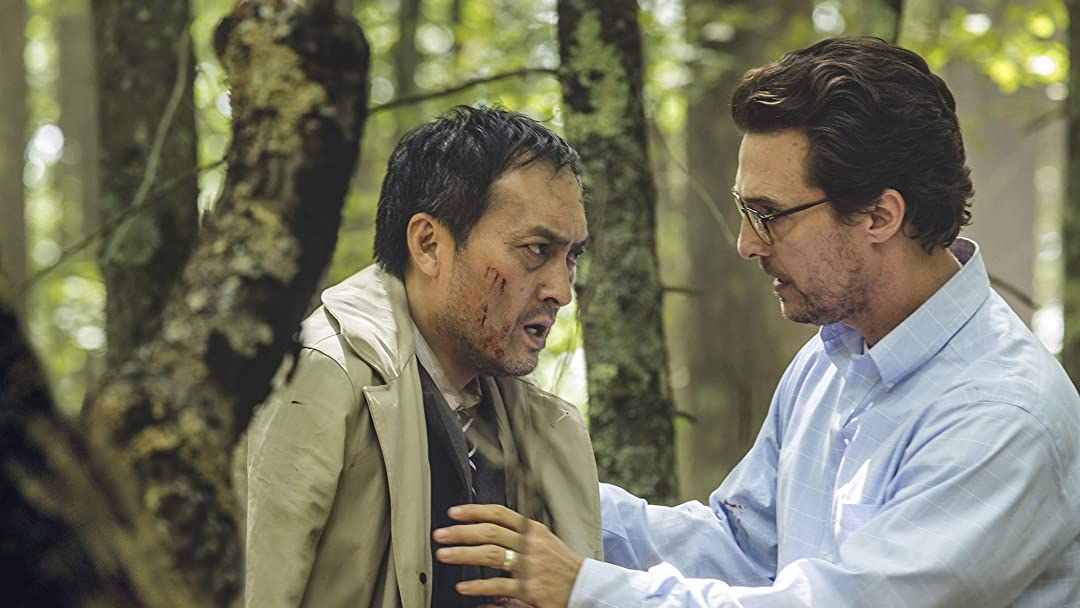 In this chilling pseudo-mystery film from Gus Van Sant, Matthew McConaughey plays an American man who enters Aokigahara, commonly known as the “Japanese suicide forest” to kill himself, and meets Ken Watanabe, a Japanese man who has entered with plans to do the same thing. But once they are far inside, they change their minds… and now must figure out how to leave.

In this film which put Elizabeth Olsen on the map, a young woman attempts to rejoin her family after escaping a violent cult and its abusive leader (played to terrifying perfection by John Hawkes). (They live in the woods.) 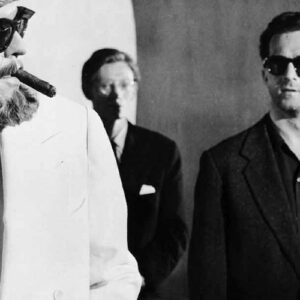 “I’ve never played a hero in the cinema.” – Orson Welles in a Cahiers du Cinema interview Did anyone ever play...
© LitHub
Back to top