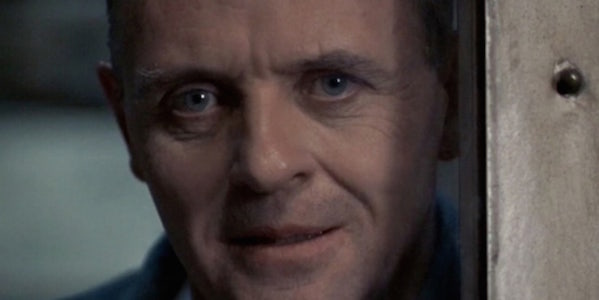 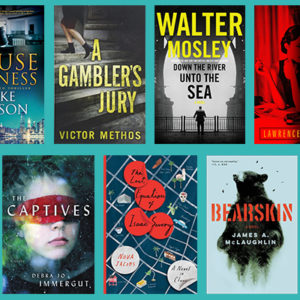 It's that time of year again, time for the crime and mystery community to celebrate its best and brightest while also reminding...
© LitHub
Back to top