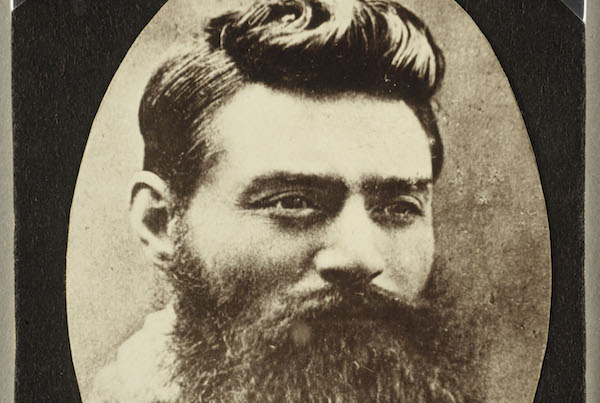 THIS WEEK: In 1880, the Australian outlaw Ned Kelly was shot and captured following the Siege of Glenrowan. He was hanged on November 11th. His final words were reportedly, “Ah, well, I suppose it has come to this.”
Share: 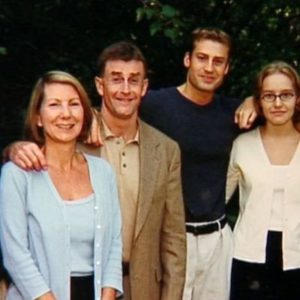 Search for Kathleen Peterson on Google, and you’ll see the following: her full name, the dates that bracket her life, and the misleading...
© LitHub
Back to top