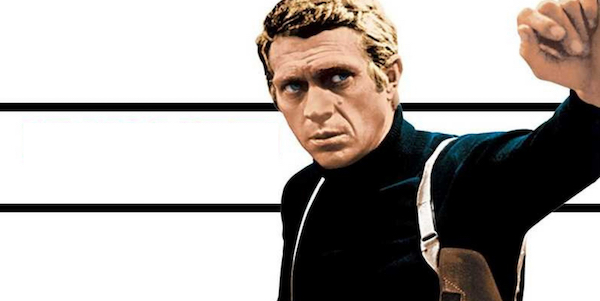 THIS WEEK: In 1930, Steve McQueen was born in Beech Grove, Indiana, in a Ford Mustang, wearing a shoulder holster (partly true).
Share: 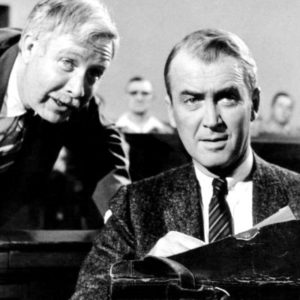 Once there was a fictional defense lawyer named Perry Mason who triumphed in each of his cases by springing new evidence...
© LitHub
Back to top