Cara Black is the author of twenty books in the New York Times bestselling Aimée Leduc series as well as the thriller Three Hours in Paris. She has received multiple nominations for the Anthony and Macavity Awards, and her books have been translated into German, Norwegian, Japanese, French, Spanish, Italian, and Hebrew. She lives in San Francisco with her husband and son and visits Paris frequently. Tara Moss is an internationally bestselling author, human rights activist, documentary and podcast host, and model. Her crime novels have been published in nineteen countries and thirteen languages, and her memoir, The Fictional Woman, was a #1 international bestseller. Her most recent novel is the The War Widow, which was also an international bestseller and is the first book in the Billie Walker series. Tara is a UNICEF Goodwill Ambassador and has received the Edna Ryan Award for significant contributions to feminist debate and for speaking out on behalf of women and children. In 2017, Tara Moss was recognized as one of the Global Top 50 Diversity Figures in Public Life. In 2021, she reported, wrote, and hosted the Audible Original true crime podcast The Man in the Balaclava. Moss lives in Vancouver with her family. 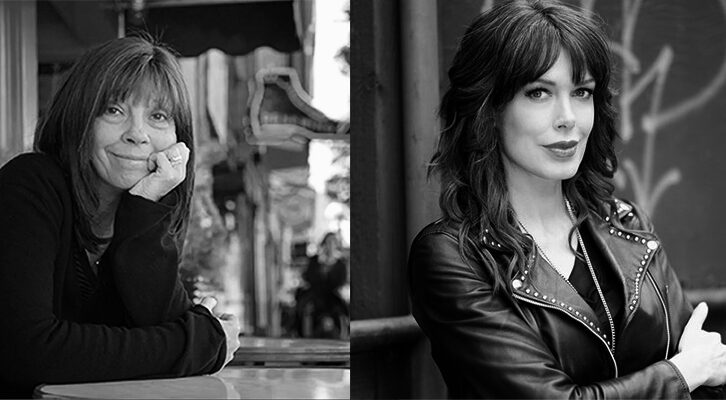 How does one dress for a chase sequence?