New York Times bestselling author Christina Dodd writes “Edge-of-the-seat suspense.” (—Iris Johansen) and her books have been called “Scary, sexy, and smartly written” by Booklist. Much to her mother’s delight, Dodd was once a clue in the Los Angeles Times crossword puzzle. Her three-book Cape Charade series has received three starred reviews from Booklist, the official magazine of the American Library Association, where she’s also been praised for her latest thriller, Strangers She Knows: “This is Dodd at her brilliant best.” With more than 15 million copies of her books in print, Dodd’s fans know that when they pick one up they’ve found, as Karen Robards writes, “an absolute thrill ride of a book!” To read more about Kellen Adams and her journey, and to join Christina’s mailing list, visit christinadodd.com. (And yes, she’s the proud author of the book with the infamous three-armed cover.)
https://www.christinadodd.com/ 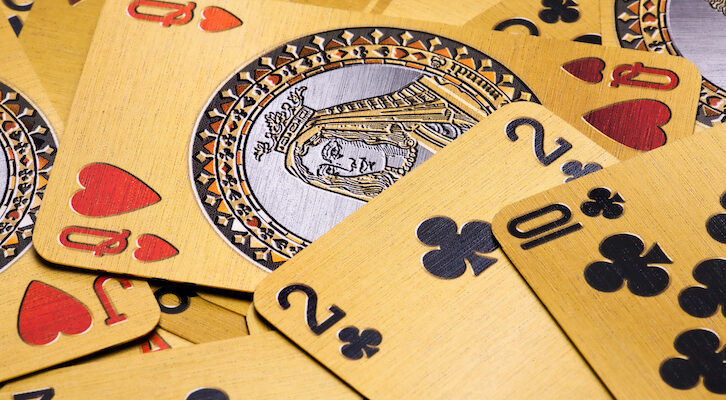 Great books for those who "love seeing how a skilled author crafts the time-worn trope into a new, fresh story." 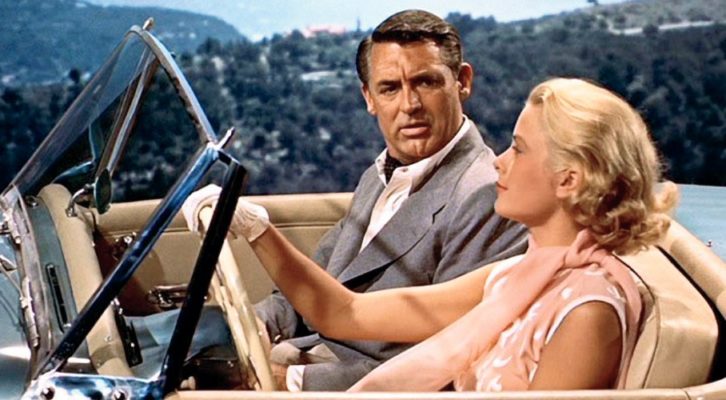 How to Build Close Personal Relationships While Saving the World

An alpha female's guide to thrillers, action, and romance.