David Handler has written eleven novels about the witty and dapper celebrity ghostwriter Stewart Hoag and his faithful, neurotic basset hound, Lulu, including the Edgar- and American Mystery Award-winning The Man Who Would Be F. Scott Fitzgerald. His other series include the Berger/Mitry franchise and two novels featuring private eye Benji Golden. David was a member of the original writing staff that created the Emmy Award-winning sitcom Kate and Allie, and has continued to write extensively for television and films on both coasts. He lives in a 200-year-old carriage house in Old Lyme, Connecticut. His latest novel is The Man in the White Linen Suit. 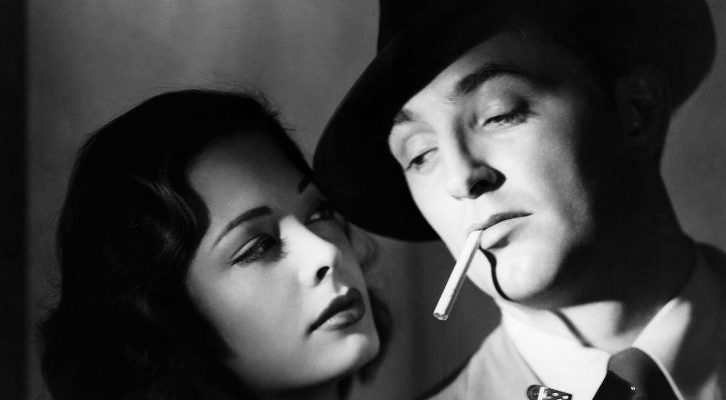 Noir fans revere Out of the Past. But almost nobody talks about the man behind the classic story.