George Anastasia was the mob writer at the Philadelphia Inquirer for years and is the author of six books on true crime. He is the recipient of numerous journalism awards and has worked on and been featured in a number of television documentaries, the most recent being a four-part series for the History Channel titled Kingpin that profiled the lives of John Gotti, James "Whitey" Bulger, Pablo Escobar, and Joaquin "Shorty" Guzman. Ralph Cipriano is an award-winning veteran muckraking reporter who has exposed corruption in city and county governments, the Philadelphia D.A.'s office, local police departments, Ivy League football programs, and the Catholic Church. He's the author of three books: Courtroom Cowboy, The Hit Man, and Target. His book on former mob hit man turned government witness John Veasey was the basis for a 60 Minutes profile of Veasey in 2013. 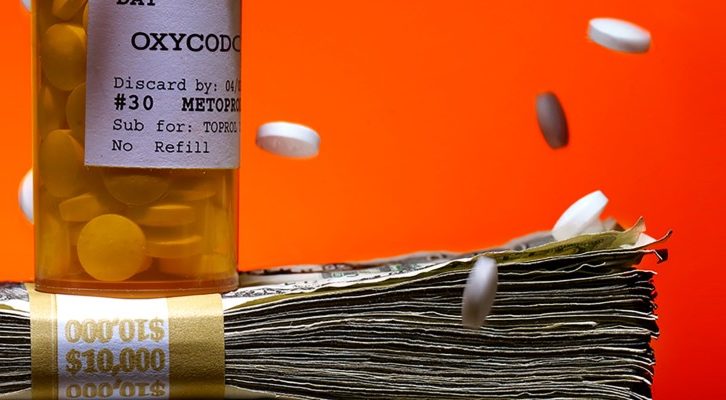 A murder in South Jersey.

September 21, 2020  By George Anastasia and Ralph Cipriano
0
© LitHub
Back to top