Jane Cockram was born and educated in Australia, where she studied Journalism at RMIT, majoring in Literature. After earning a post-graduate diploma in Publishing and Communication at Melbourne University, she worked in sales for Pan Macmillan Publishers and then as fiction buyer at Borders, fulfilling a childhood dream of reading for a living. Cockram spent a year living in the West Country of England, where The House of Brides is set, and still daydreams about returning. In the meantime, she resides in Melbourne with her husband and two children. The House of Brides is her debut novel. Her latest novel, The Way From Here, has just been released by Harper. 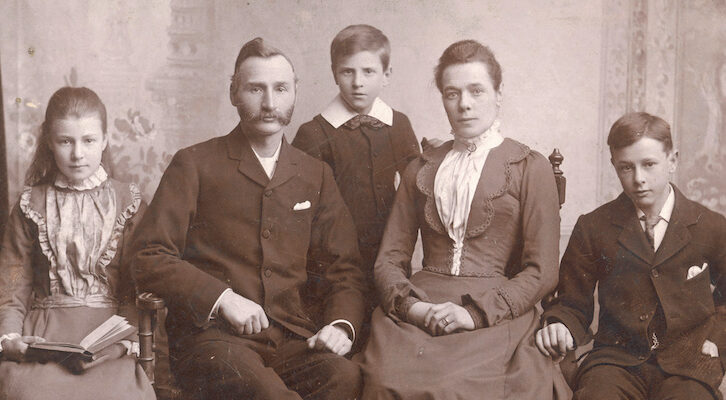 Seven books in which families are destroyed by their own secrets.