Kimberly C. Moore is an award-winning investigative reporter based in central Florida who covered Lisa Nowak's criminal case for Florida Today. She also served as an anchor and reporter in Israel during the first Gulf War, covered the United States Congress and White House, and reported on multiple space shuttle launches. 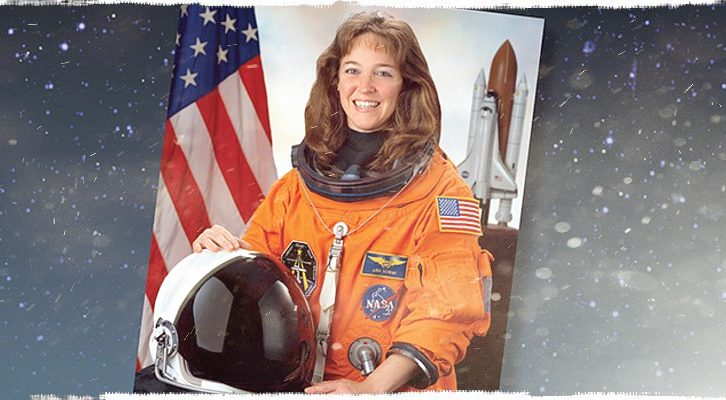 In 2007, astronaut Lisa Nowak made a careful list and drove from Florida to Texas with a pistol, a knife, pepper spray, and diapers.