Matthew Hart is the award-winning author of the book Diamond: The History of a Cold-Blooded Love Affair, was translated into six languages and made into a four-hour dramatic miniseries starring Sir Derek Jacobi and Judy Davis and the book Gold: The Race for the World's Most Seductive Metal, which was adapted into a National Geographic TV special. He has travelled from the Arctic to Angola in pursuit of diamond stories, which inspired his first thriller, The Russian Pink, also available from Pegasus Books. He lives in New York City. 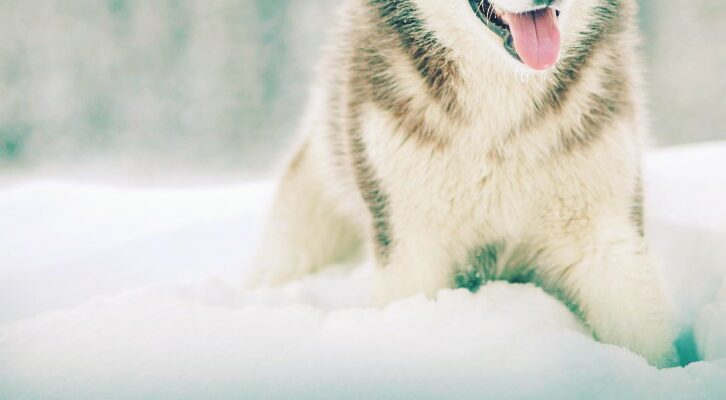 Thor was a husky lost in the Canadian Arctic. Or was he a spy from a rival diamond expedition? 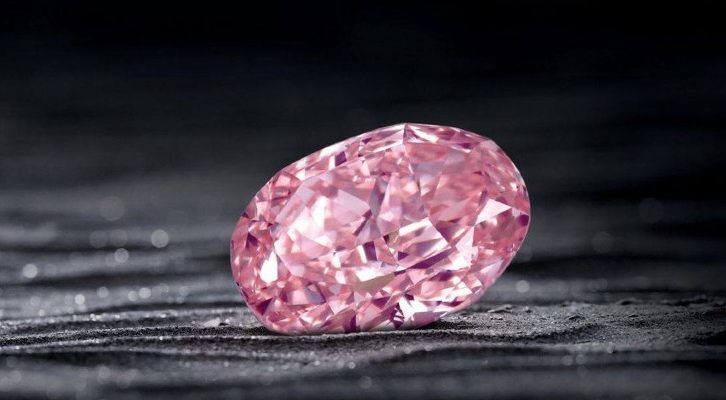 Matthew Hart wrote about diamonds and gold. One day, he got the call from Brazil—an 81-carater came out of the river.