NICHOLAS MEYER is the author three previous Sherlock Holmes novels, including The Seven-Per-Cent Solution, which was on the New York Times bestseller list for a year. He's a screenwriter and film director, responsible for The Day After, Time After Time, as well as Star Trek II: The Wrath of Khan, Star Trek IV: The Voyage Home, and Star Trek VI: The Undiscovered Country among many others. A native of New York City, he lives in Santa Monica, California. His new novel, The Return of the Pharaoh, is now available. 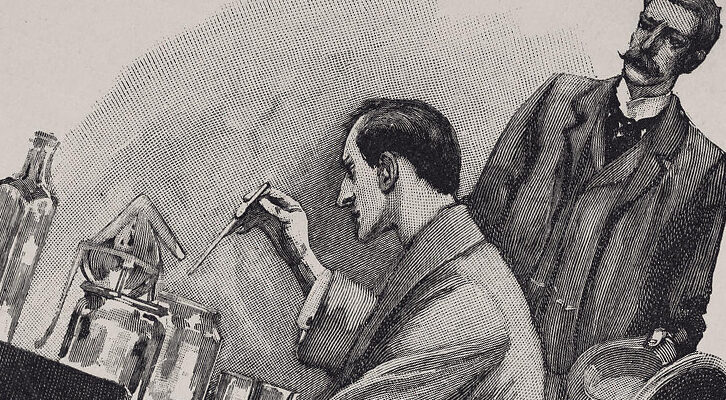 Pastiche authors must walk a thin line between honoring what came before and reflecting contemporary values.