Randy Kennedy is the author of Presidio. Kennedy was born in San Antonio, Texas, and raised in Plains, a small farming town in the Texas Panhandle, where his father worked as a telephone lineman and his mother as a teachers’ aide. He was educated at the University of Texas at Austin. He moved to New York City in 1991 and worked for twenty-five years as a staff member and writer for The New York Times, first as a city reporter and for many years covering the art world. A collection of his city columns, Subwayland: Adventures in the World Beneath New York, was published in 2004. He is currently director of special projects for the international art gallery Hauser & Wirth. He lives in Brooklyn with his wife, Janet Krone Kennedy, a clinical psychologist, and their two children. 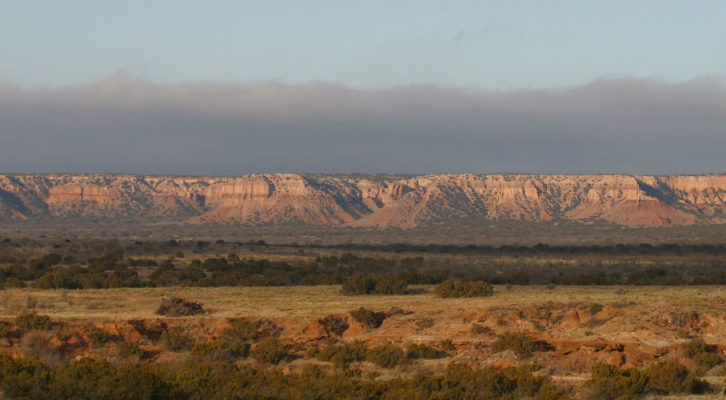 Crime, History, and the Texas Panhandle

5 Visions of the Texas Flatlands and Mesas