R. D. Rosen’s many books include recent nonfiction that connects America’s past and present, including A Buffalo in the House: The True Story of a Man, an Animal, and the American West and Such Good Girls: The Journey of the Holocaust’s Hidden Child Survivors. He won an Edgar Award for his first of five mystery novels featuring retired Jewish major league baseball player-turned-detective Harvey Blissberg, and has written about sports for many national publications. He has served as a senior editor for both ESPN Books and Workman Publishing, and once upon a time wrote or performed comedy for PBS, HBO, and Saturday Night Live. He grew up across the street from Sid Luckman in Highland Park, Illinois, and lives in New York, where he still roots for the Chicago Bears. 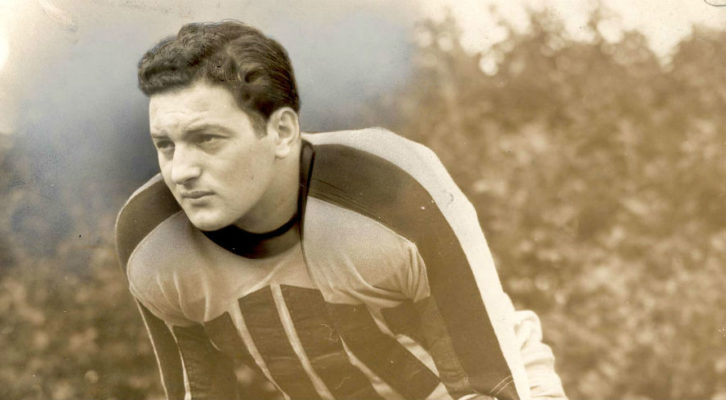 A Family's Journey from Mob Murder to NFL Fame

Uncovering the story of Sid Luckman, who revolutionized the NFL, and whose father was caught up with the infamous Murder, Inc.