Reed Farrel Coleman has been called a “hard-boiled poet” by NPR’s Maureen Corrigan and the “noir poet laureate” in The Huffington Post. He has published twenty-five novels, including nine books in the critically acclaimed Moe Prager series, and most recently, Where It Hurts. He is a three-time recipient of the Shamus Award for Best Detective Novel of the Year, a winner of the Barry and Anthony Awards, and is a two-time Edgar Award nominee. Coleman lives with his family on Long Island. His latest novel in the Robert B. Parker Jesse Stone series is The Bitterest Pill. 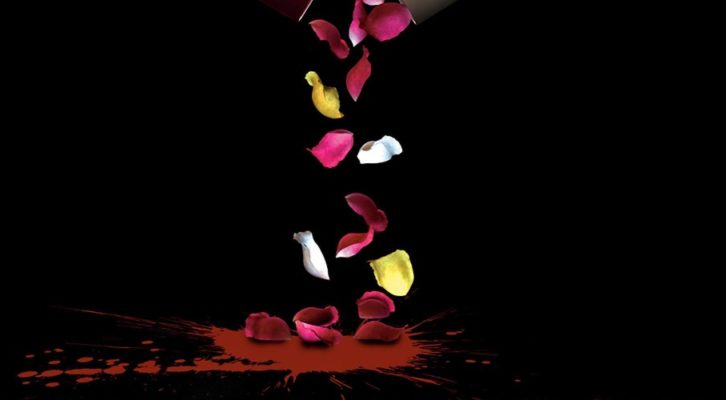 A Crime Author Grapples With the Old Question: Where Do You Get Your Ideas From?

Reed Farrel Coleman on "borrowing from the headlines" and continuing a beloved Robert B. Parker series. 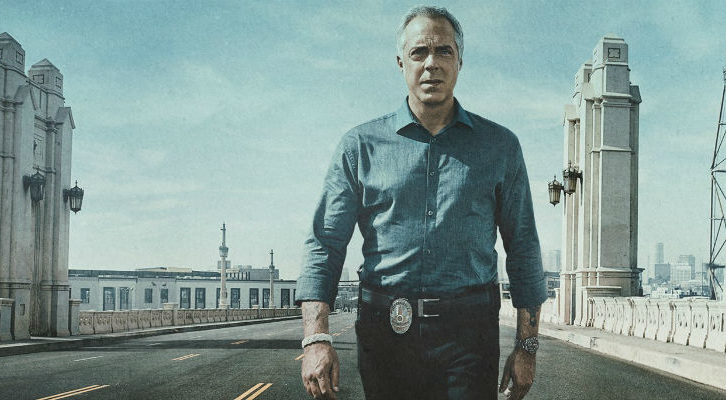 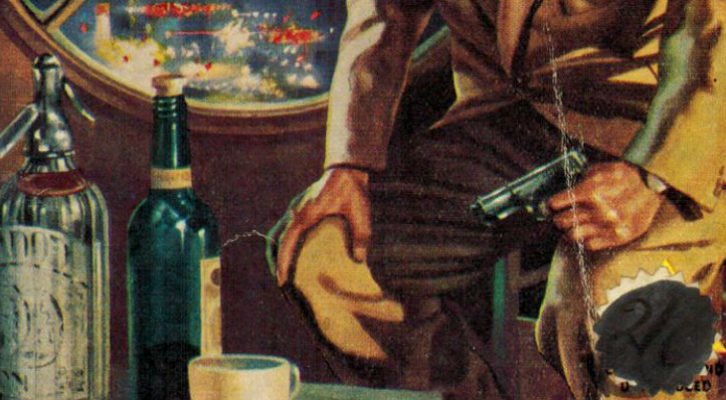 Why Alcoholism and Crime Fiction Are Still Entwined

Reckoning with a Long Legacy of Drinking and Noir