Renée Knight worked for the BBC directing arts documentaries before turning to writing. She has had TV and film scripts commissioned by the BBC, Channel Four, and Capital Films. In April 2013, she graduated from the Faber Academy “Writing a Novel” course, whose alumni include S. J. Watson. She lives in London with her husband and two children. 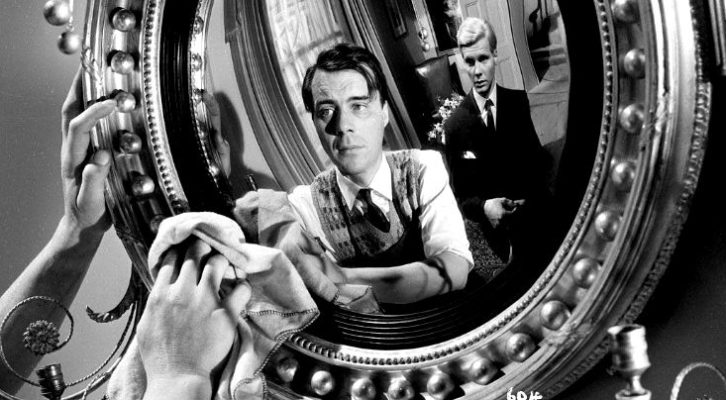 On Trust, Vanity, and Role Reversals In the Psychological Thriller