Dr. Susan Williams is a senior research fellow in the School of Advanced Study, University of London. Her pathbreaking books include Who Killed Hammarskjöld?, which in 2015 triggered a new, ongoing UN investigation into the death of the UN Secretary General. Spies in the Congo spotlights the link between US espionage in the Congo and the atomic bombs dropped on Japan in 1945. Colour Bar, the story of Botswana's founding President, was made into the major 2016 film A United Kingdom. A People's King presents an original perspective on the abdication of Edward VIII and his marriage to Wallis Simpson. Susan Williams lives in London. 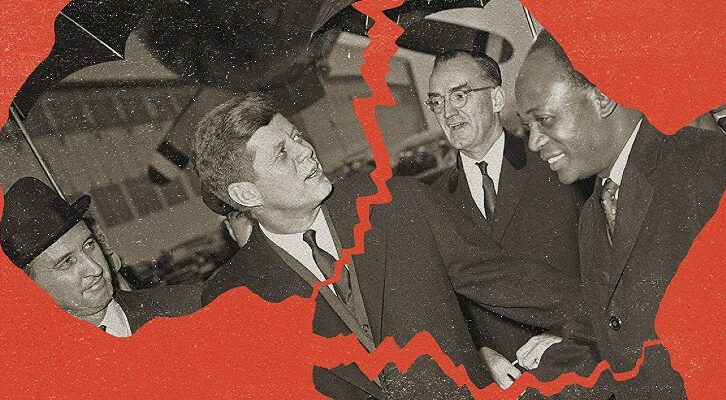 In the early days of the Cold War, the CIA launched journals, concerts, and co-opted high-profile African-American NGOs.