Vivian Ho is a staff writer for the San Francisco Chronicle who specializes in crime and criminal justice. She has reported on everything from murder, police shootings, race, corruption, homeless street kid justice, human trafficking, domestic violence, gangs, sexual assault in the military and natural disasters. Originally from New England, Vivian wrote for the Boston Globe and the Worcester Telegram and Gazette before moving to California in 2011. Her new book, Those Who Wander: America's Lost Street Kids, is now available from little a. 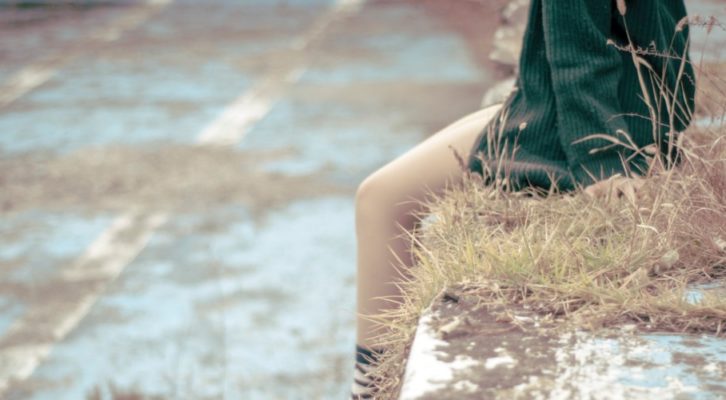 The Last Days of Audrey Carey

A young woman came to San Francisco to find her truth. Instead, she met an untimely end.