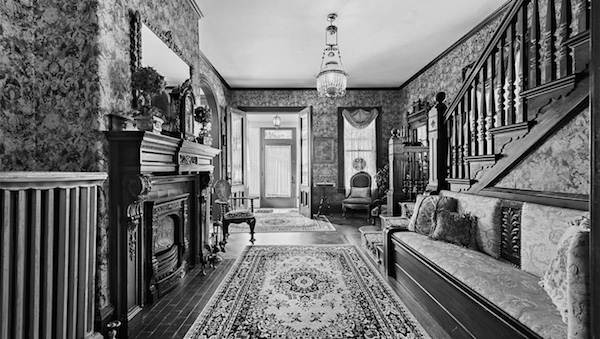 THIS WEEK: In 1892, the Borden family was killed in Fall River, Massachusetts.
Share:

A Nice Cup of Tea 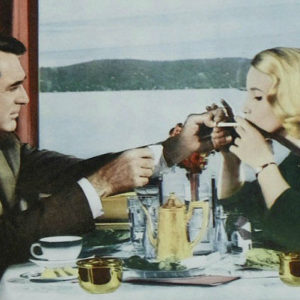 There’s a fascinating moment towards the beginning of Alfred Hitchcock’s adventure-thriller classic, North by Northwest....
© LitHub
Back to top