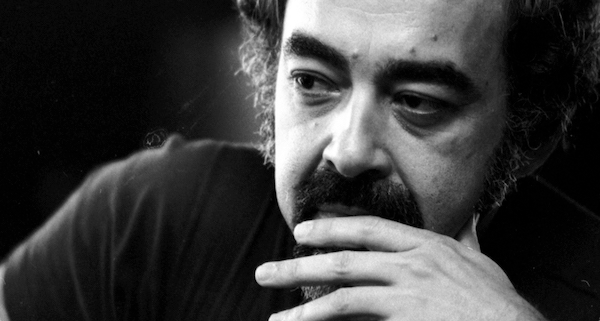 THIS WEEK: In 1929, Ira Levin, best known for his books Rosemary’s Baby and The Stepford Wives, was born.
Share: 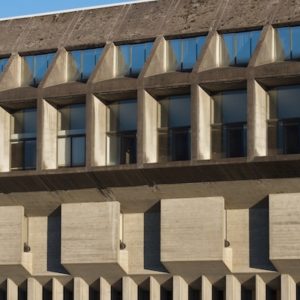 Academia is brutal, even without a murder. Adjuncts spend hours on the road for little pay and no health care; research grants...
© LitHub
Back to top