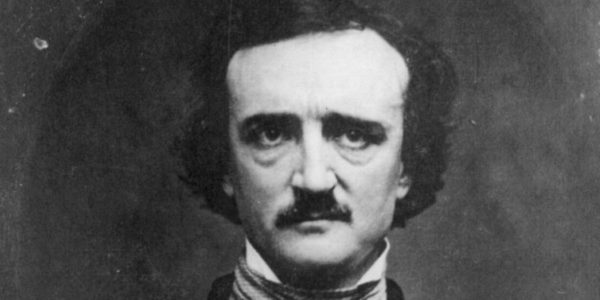 THIS WEEK: In 1845, Edgar Allan Poe’s “The Raven” was first published in the New York Evening Mirror.
Share: 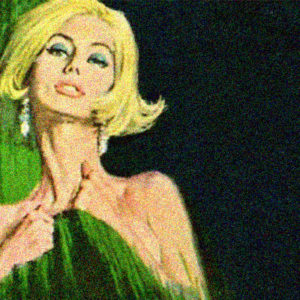 It’s possible that you don’t immediately recognize the name Robert McGinnis. But if you are even remotely interested...
© LitHub
Back to top