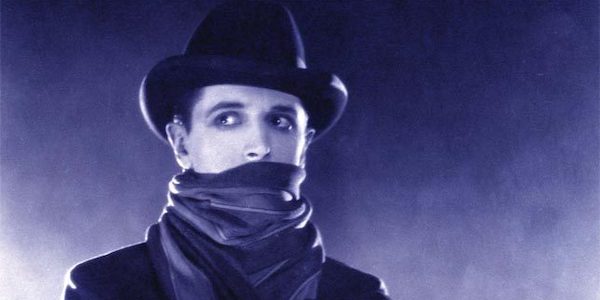 THIS WEEK: In 1928, The Case of Jonathan Drew / The Lodger—regarded as the first “true Hitchcock film”—premiered in the US.
Share:

James Ellroy Walks into a Steakhouse and Orders Clams 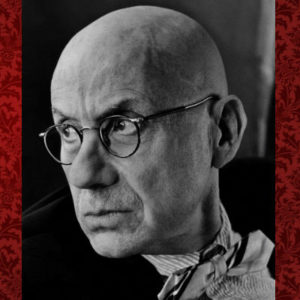 James Ellroy Walks into a Steakhouse and Orders Clams

I’m interviewing James Ellroy over lunch in half an hour and I realize I have already miscalculated. We’re meeting at Gallagher’s...
© LitHub
Back to top