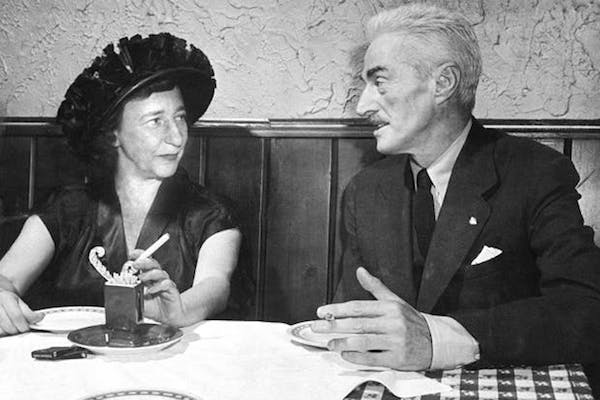 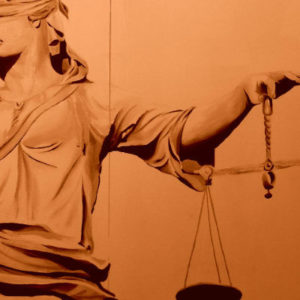 Much of my practice as a lawyer has been in the service of clients who do not have the means to defend themselves adequately...
© LitHub
Back to top