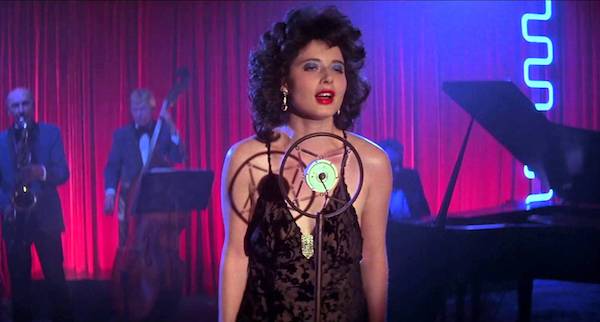 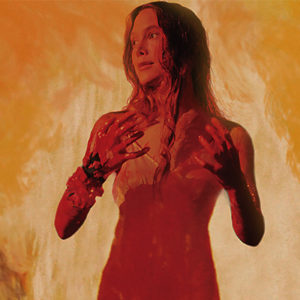 Revenge is a topic that has been written about since Grendel’s mother took her retribution in Beowulf and it shows no sign...
© LitHub
Back to top