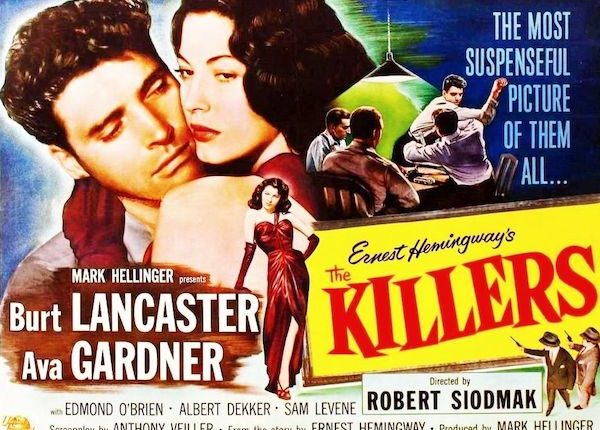 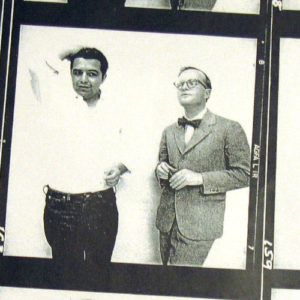 A non-fiction novel? How can that be? It was apparently Truman Capote who gave the genre that oxymoronic name, and in writing...
© LitHub
Back to top